In this article on Naijaknowhow, you will find things that could be the culprit of storage full on your smartphone. Learn more! 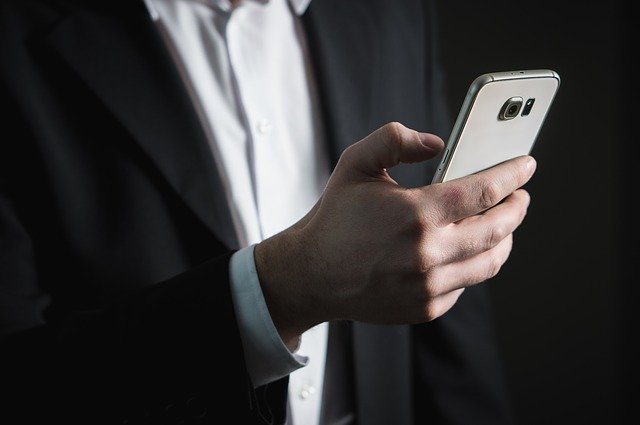 One of the problems that are hated and associated with phones is the “Storage Almost Full” notice. To find a solution to this, you must at least know the causes of this problem. In this article on Naijaknowhow, you will find things that could be the culprit of storage full on your smartphone.

Here are some of them:

1. Applications that use large memory

There are many applications that apparently secretly have massive video, audio and photo files. You can check it in the smartphone settings and be surprised by the amount presented either from a layout that holds a lot of memory to audio.

Sometimes the best moments are from ‘burst’ photos so you have a few similar but many photos. Choosing the best can be a solution. In addition, the resolution you use when taking a picture is probably the best, so it consumes quite a large amount of space.

Unknowingly a lot of smartphone memory is used. For the solution, you can opt for cloud services such as Google Photos on Android phones that can be used to store adequate resolution photos for free.

Also Read:  How to Screenshot YouTube Videos on Laptop / PC

When you want to install new applications, delete the ones you haven’t used for a long time, so you save a lot of memory.

One of the reasons your phone displays not having enough space is the usage of instant messaging apps. There are new ways to get conversations going on the IM apps, these include the exchange of media files such as GIFs, photos, stickers and audio.

You should know when to clear your apps data, memory and also control how you exchange photos, videos, or GIFs so that the memory can be freed up more.

With over 5.4 billion Google searches per day, Google remains the most reliable information search engine in the world. Google search makes it easy...
Read more
Applications

Today, more and more children are using mobile devices. What's shocking is that adults are not monitoring what children are doing online. However, new...
Read more
Tech Gist

Virtual Private Networks (VPNs) are increasingly being used to get around the internet without using quotas.
Also Read:  This App Allows Huawei Smartphone Users To Install Google Apps!
While VPNs guarantee security, cybersecurity experts warn that there...
Read more

Also Read:  How To Reply To A WhatsApp Chat Without Being Seen Online