Have you heard… Apple are on the brink of unleashing a spanking new iPhone SE 2! These flagships remain one of the few budget-friendly families amongst other iPhone giants coupled with its really cool features that I am about to unravel in this article.

The new iPhone SE 2 will be coming with the legendary iPhone design — which are, the huge bezels and the home button on the front with a relatively small 4″ display. Although, it will allegedly be enhanced to come with the new edge-to-edge style screen of the iPhone X.

This new development should mean larger display and more screen-to-body ratio in a minute body size.

A leak appeared online for this new iPhone SE 2 design and surely we can figure out already what features would be sported on this device.

So let move on into details everything we are supposedly expecting from the new iPhone baby. 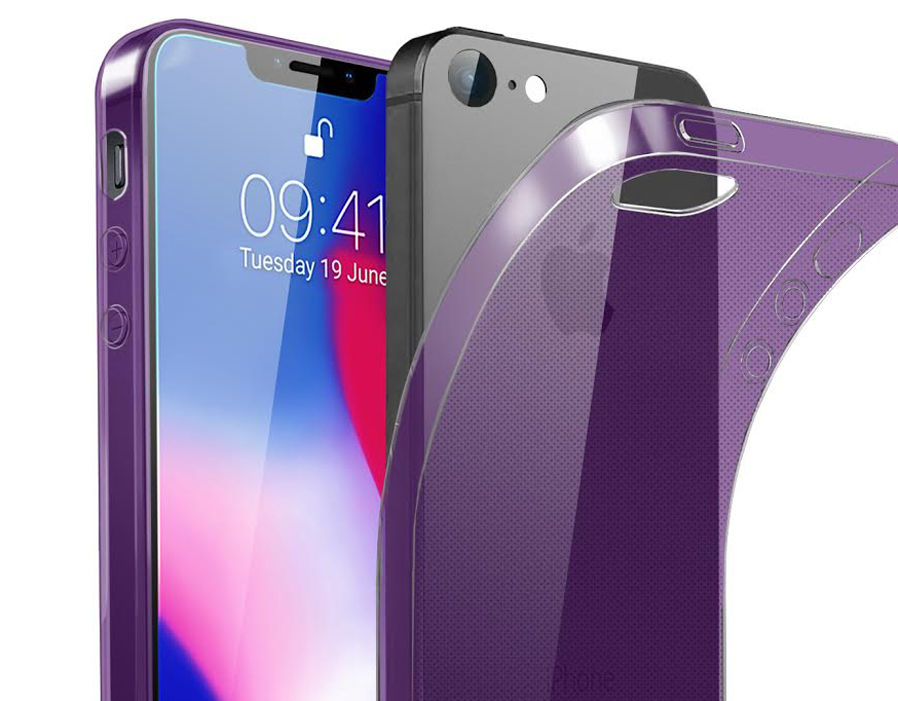 Starting with the screen — I have initially mentioned that this device would be coming in an edge-to-edge display but based on the images leaked, we are to expect an iPhone SE 2 going all top-notch frenzy just like the iPhone X!

The screen will not only cover edge-to-edge of the iPhone SE 2 smartphone but it could also feature a smaller top notch compared to the iPhone X.

What we have in the top-notch is the front-facing camera, sensor and earpiece. Since this device is the second Apple device to sport a top-notch, Apple has taken good measures to ensure they have a smaller top-notch that can accommodate all those features.

There is also a document that appeared online with a measurement of the iPhone SE 2. These revealed that the smartphone will sport just the same measurement as the present SE despite coming with a much larger display.

It is believed that Apple is not only offering a cheaper smaller option in the iPhone SE 2 but could also offer a much larger screen than the normal iPhone SE flagships, yet this phone is a way more affordable Apple iPhone 10 option.

As for the graphical performance that can make playing simple games like Roulette or demanding battle royale games like Fornite run smoothly, this phone has got a PowerVR GT7600 Plus GPU. It should also be coming with an onboard 32GB storage with the option to expand the memory by No. 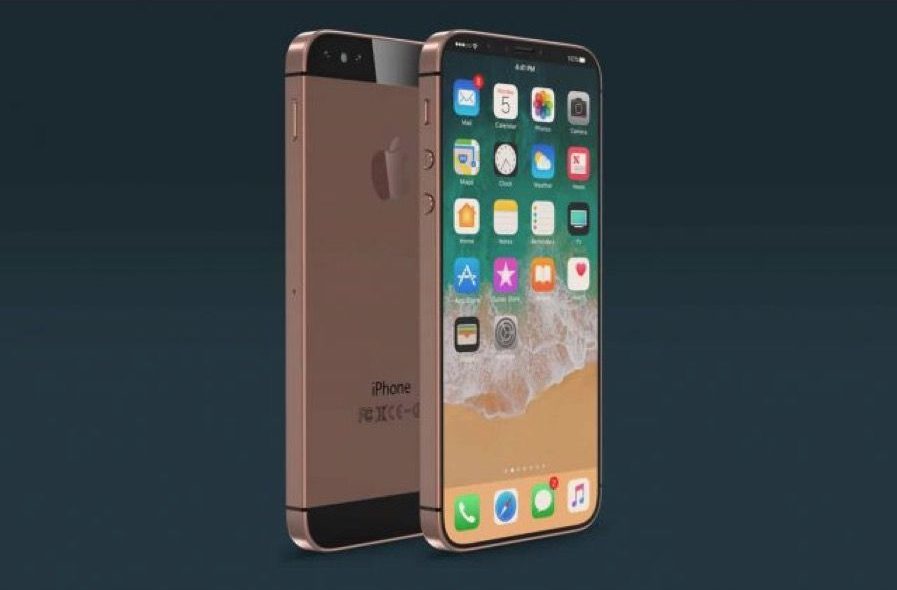 The Apple iPhone SE is powered by a Quad-core 2.34 GHz processor matched with a 2GB of RAM. As far as the battery is concerned, don’t expect much… it has only 1750mAh which seem disappointing, to be honest. Moving over to the cameras, it comes with a 12MP rear camera. As for the sensors, it includes a light sensor, proximity sensor, accelerometer, compass, gyroscope. And yes, it does come with a fingerprint sensor as well.

Furthermore, Apple is looking to be pitching in an 18 Watts USB-C quick charger with all its new iPhones in 2018. This is clearly going to be a boost in the iPhone SE 2 device as it would be able to charge the battery from 0 to 50 percent in barely half an hour.

By reducing iPhone prices and throwing in the premium charger, Apple could have a very compelling device that can battle against Android devices.

While we await the launching in June 2018 (Unofficial) to get familiar with the full features and specifications of the new iPhone SE 2. What do you think about this new Apple’s 2nd generation notch device? Please kindly share your views using the comment box below.