5 Most Amazing Phones You Never Notice In 2017

This is a list of amazing phones you might have missed out in 2017. Scroll down to find out the top 5 devices this year. 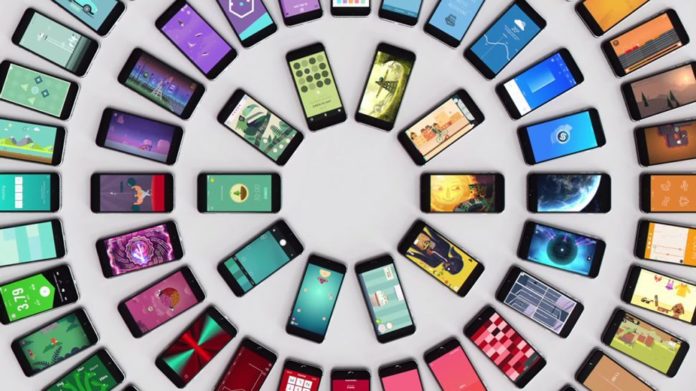 Only a few know about these most anticipated phones for this year 2017.

Last month (August 2017) was quite a busy year in the smartphone scene. We came across quite a lot of smartphone rumours, leaks, device launch, operating system and a lot more.

However, we shall be taking a look at some highlighted smartphones that were released and took the spotlight in August to September. 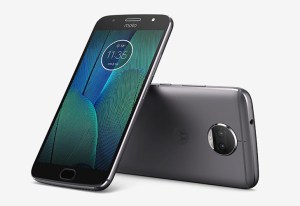 This device was a special one. Apparently, Motorola thought it was time to fully get aboard the fast-moving train of dual rear camera trend. Hence, it released the Motorola Moto G5S, its second dual camera smartphone. Just so you know, the first was the Motorola Moto Z2 Force.

The Moto G5S is a great device. It has a nicely resolute and highly pixellated display, impressive RAM and ROM size, decent processor and likewise, decent battery pack. See keys specs below.

- Advertisement -
Also Read:  Here are the 10 Most Wanted Smartphones in the First Week of 2021! 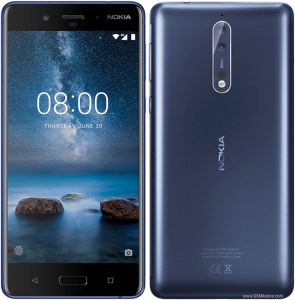 Nokia’s high-end flagship was also released to the world officially August 2017. The Nokia 8 was the most anticipated device of the year given the rumours and leaks that surfaced before the official launch. The flagship lived up to the hype given the specs it launched with. 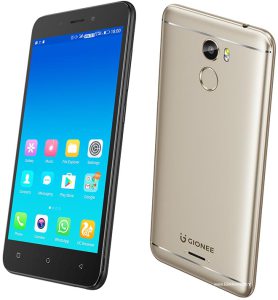 August saw Gionee launch yet another smartphone into its already large chest of mid-range devices. The Gionee X1 is a decent one I must say. Also with pretty cool specs you’d love. 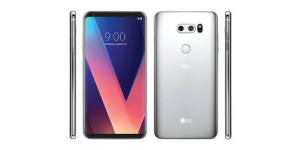 LG’s 2017 flagship, the LG V30 was finally presented officially to the public last month (August). The flagship is a premium device that can be said to be one of the best Android smartphones at the moment. See key specs below; 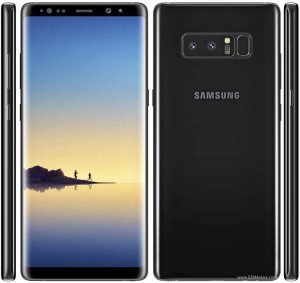 The King of the Notes (as we called it when we compared it with the Samsung Galaxy S8) took the most spotlight in the smartphone scene in the month of August 2017. The Samsung Galaxy Note 8 is one device majority would want to own. See key specs below.

These phones are on the market already. You can try to purchase yours if you are thinking of any high-quality product(s) of phone you want to use before this year folds.

Let me know if you think any phone deserves to be mentioned in this above. Thanks for reading.

You should also read:

Are you prepared to buy a new home theatre but don't know what to consider before making a purchase?
Also Read:  Best Phones Under 30000 Naira In Nigeria (November 2020)
A home theatre, a.k.a. home cinema is a combination...
Read more
Buying Guide