60% Of Antivirus Apps On Android Are Unreliable

Your Android smartphone can also benefit from a good antivirus app. It just turns out to be slightly more difficult than expected to avoid the rotten apples. Learn more! 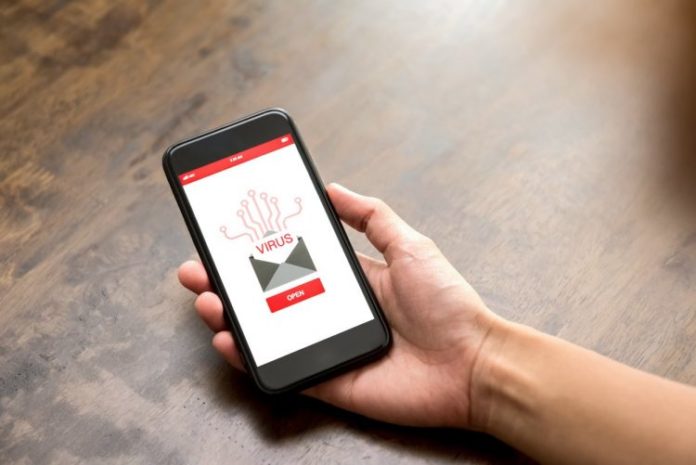 The AV-Comparatives website is, as the name suggests, known for its comparative testing of a variety of cases. Since 2017, it has also introduced a comparison of antivirus apps on Android smartphones. This year it has again tested a whole series of apps and the results are not to write home about.

AV-Comparatives used 250 different antivirus apps for the investigation and subjected them to the same tests. The 2,000 most common malware threats for Android smartphones were released to test the response of the antivirus software. The result was that only 80 of these apps recognized more than 30% of the malware and never sounded a false alarm. 138 apps recognized less than 30% of the malware and raised false alarms several times with secure files from the Google Play Store. Finally, there were 32 other apps that are no longer available in the Play Store.

The problems with the bad antivirus programs were then varied. The conclusion is simply that they are downright ineffective and/or unreliable. Sometimes there are bugs in the apps and others report only older malware, but see the newer variants through the fingers.

If you want to know which apps are reliable and which are not, please refer to the AV-Comparatives study where these apps are listed per category.