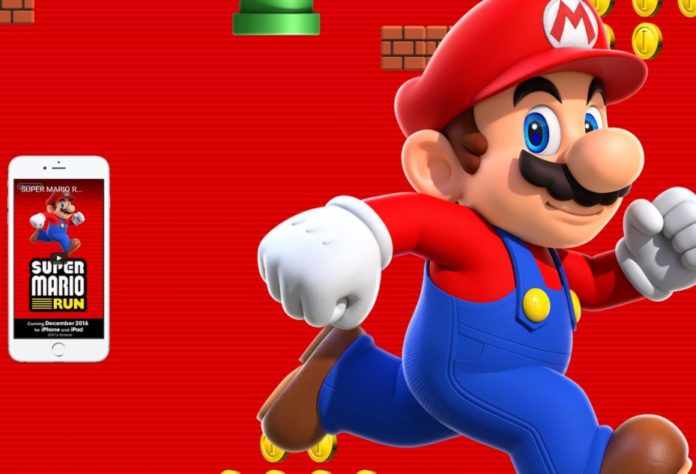 Over three months after Super Mario Run launched for iOS. For some reason, Nintendo has decided to open the floodgates early, so head on over to the Google Play Store to download it now.

The title has received very good reviews on iOS, though many players were a bit upset over the $10 price tag Nintendo is demanding for the full game.

Whatever your thoughts, we think it’s great the company is finally launching some first-party content on mobile, acknowledging the absolutely massive reach smartphones have on the gaming industry.

Have you tried the game before? If so, how are you liking it?