I’ve seen music collaborations, videos refix, and other kinds of audio/video remix in the entertainment industry.. little did I know my beloved Android OS had been remix by some set of ex Google engineers that calls themselves “Jide Technology”, here are everything you need to know about Remix OS.

Android is far the most popular operating system in the world. It was designed basically as a mobile OS for smartphones and later extended to tablets, TVs, wearables and cars. But what about PCs? The co-founders of Jide Technology, Jeremy, Ben and David founded the company with a mission to unlock the potential of Android in order to accelerate a new age of computing. Let’s quick read to understand how these Engineers have reengineered the Android OS to blend with PC.

Imagine the cost of buying an Android phone, they are becoming extremely expensive and this is because prices of Android components are rapidly increasing. However, Jide Technology wants to leverage on Remix OS and work with manufacturers to bring down the cost of Android components, platforms and hardware across the board. The power of computers would be accessible to people who need them but couldn’t previously afford them. This is quite exciting to know that a healthy competition is coming to Android very soon!

Here are everything you need to know about Remix OS 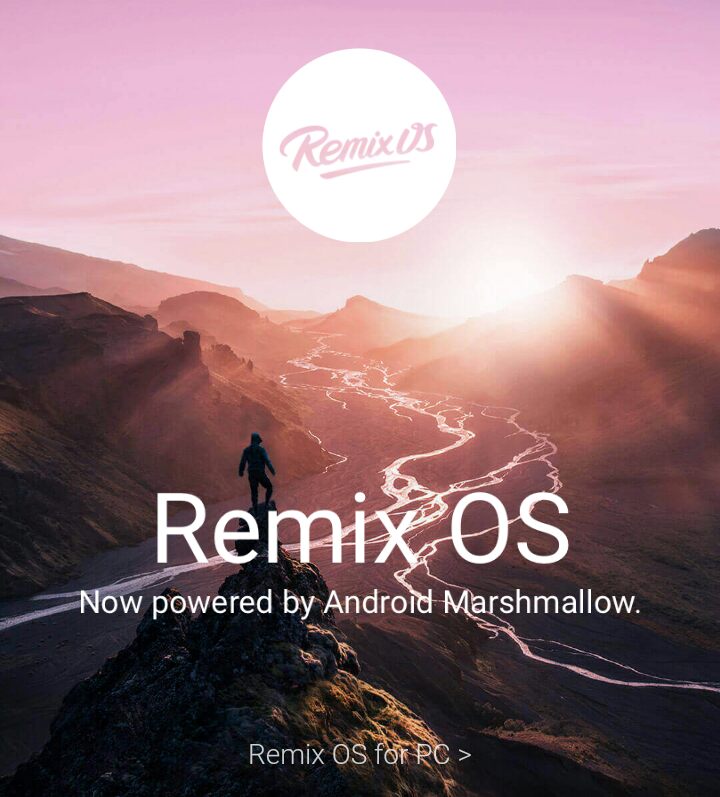 1. PC OS Based On Android

Imagine an operating system that could run seamlessly in any computing form factor. The hardware variations would be like vessels and one operating system would be able to fit each container like water. That is what Remix OS aims to be.