Now Xiaomi officials have actively revealed new features of the handset and the latest is that the flagship has been optimized for gaming. Learn more! 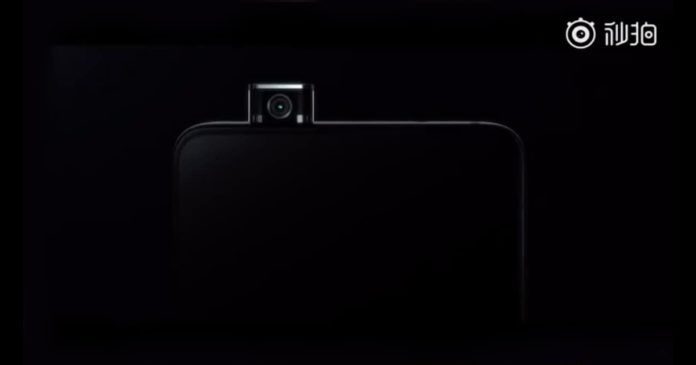 Rumours about the highly anticipated Redmi smartphone have been expected since the beginning of this month. Now Xiaomi officials have actively revealed new features of the handset and the latest is that the flagship has been optimized for gaming.

This was conveyed directly by the Redmi leader, Lu Weibing, through his personal Weibo social networking account.

In his post, he said if it has improved the performance and capabilities of the latest phones from Redmi for gaming needs.

Exclusive for @mysmartprice: Xiaomi will launch 2 models of Redmi Flagship Soon. Both will come in 3 colours at first (Red, Blue and Carbon Fibre) along with multiple storage variants including 6GB+64GB, 6GB+128GB, 8GB+128GB and 8GB+256GB.
LINK: https://t.co/AaVsRJ5i6E pic.twitter.com/PA7R9L32ug

Of course, if it’s true, these three features will solve the problems in gaming that often occur today. Not yet known what games can be run on this smartphone. However, Weibing himself asked his followers to recommend a game to test the Redmi gaming smartphone.

Then there are also other rumours from the Twitter account @ ishanagarwal24 which often leak the smartphone that will be launched. He mentions if Redmi will launch more than one flagship smartphone.

Also Read:  Variety of CompTIA Certifications: Which One to Earn and the Role of Exam Dumps in This Process
- Advertisement -

Although it has not been officially confirmed, the Redmi flagship smartphone is reportedly going to be present in the near future. Yes! we just wait for further information development.