Google released the Gallery Go, which is an offline version of the Photos, for Android users in developing countries such as Nigeria etc. Learn more! 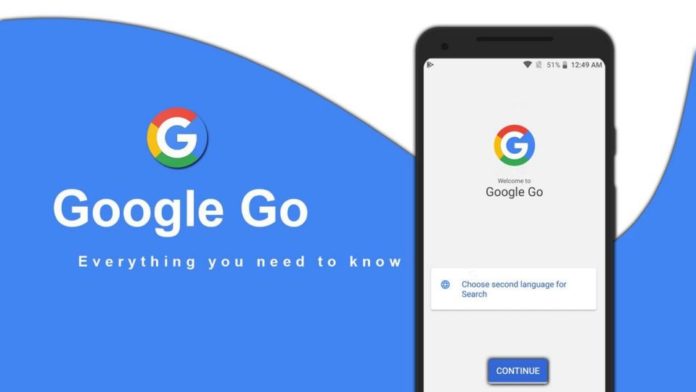 Google Photos is actually an excellent photo gallery application for organizing, editing, and storing photos. But the application depends on an internet connection to work.

For this reason, Google released the Gallery Go, which is an offline version of the Photos, for Android users in developing countries such as Nigeria, where they released this new application. Gallery Go has the same functions as Photos but can work offline, and this application only requires 10MB of storage.

Go Gallery is one of the many ‘Lite’ version applications that have been released for developing countries. Like Facebook Lite, Messenger, Instagram and Twitter. Google even has a Lite version of OS, which is called Android Go. 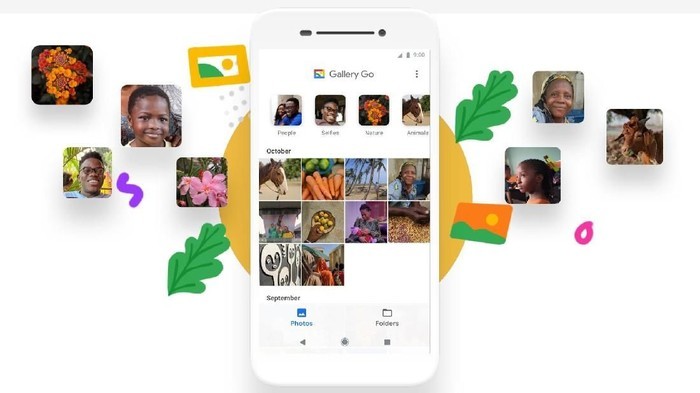 Application range and OS – this Lite version is a way for technology companies to grab users in developing countries. Users in countries like this usually use phones with low specs and internet connections that are not fast and the quota is limited.

For this reason, special applications are needed that do not take up a lot of mobile resources so that users in developing countries can continue to enjoy their services.

Go Gallery is available and can be downloaded on the Play Store. To be able to run it, it requires a device with a minimum of Android 8.1 OS Oreo.