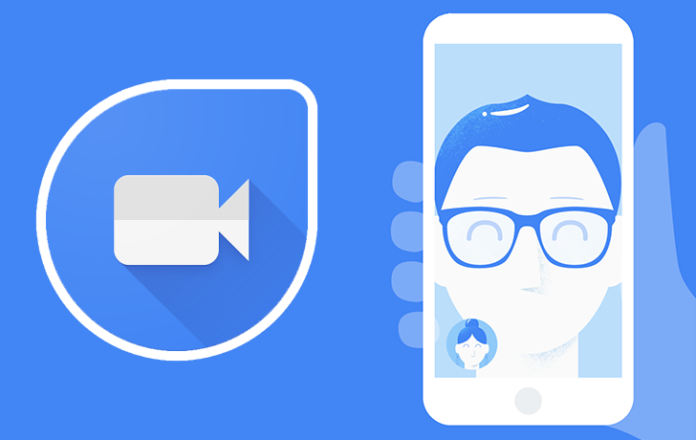 Google recently launched its official video calling app called Duo 10 days ago, and since release in August 16, it only took Duo 2 days to propagate globally. What an amazing feat for Google even considering the vast number of already existing video calling apps.

Few days ago, Nigeria was among the new regions added to ensure the apps was downloaded and increases its chance to reach out to more people on a global scale. Nigerians can now download load this app directly via play store.

Other than this new milestone reached by Duo which was shared by Sundai Pichar on twitter, Duo is already topping and maintaining the list of top free apps in many countries of the world; from the US to the UK, India, Spain, Germany, and France.

Perhaps, here in Nigeria I can’t tell if this is the same.. with the claimed 5 million downloads, am yet to find any of my over 700 contacts registered on the Duo app. Does this mean am the only Nigerian using Duo video calling app?