Recently LEAGOO has marked its entry into the booming African e-commerce market and launched its official online store on the largest local online retailer -- Jumia. 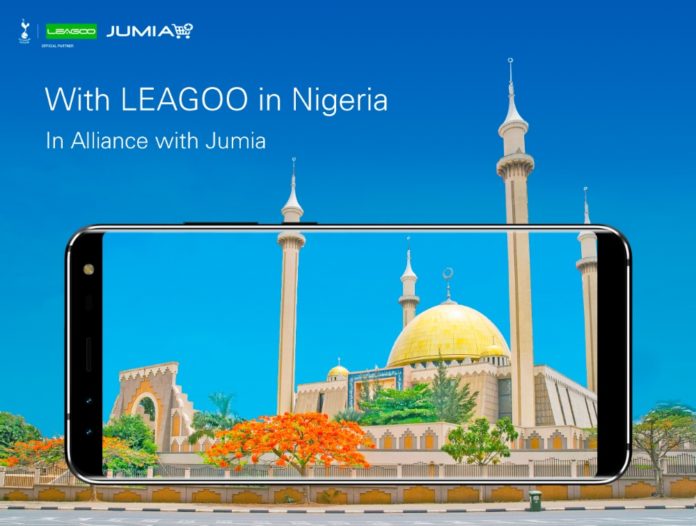 The mobile market in recent years has witnessed quite a few emerging phone makers entered the rising African market. One of them is LEAGOO Global, a Hong Kong-based leading export brand. Established in 2014, LEAGOO now has a presence in more than 40 countries globally. Recently LEAGOO has marked its entry into the booming African e-commerce market and launched its official online store on the largest local online retailer — Jumia. In collaboration with Jumia, LEAGOO plans to provide diversified smartphones with interesting specs to fit local users needs.

Infinix Mobile, the dominating smartphone brand in Africa, is still ruling the African smartphone market. But with a number of emerging phone brands like LEAGOO entering the market recently, local consumers can have a wider array of smartphones to choose from.

For Infinix, its business model in Africa combines both online shops and third-party physical retailers. LEAGOO, however, focuses on the e-commerce only, making available its devices on online platforms such as Jumia in Nigeria. The e-commerce sales strategy can help keep prices down by eliminating costs of operating bricks & mortar stores. Cutting out middlemen from the distribution chain has also reduced the threat of counterfeiting its products.

LEAGOO targets young consumers aged between 18 to 35 who have rational consumptions and take customer support seriously. By providing them high-tech handsets with the most available budgets, LEAGOO appeals to the youth with features such as a long-lasting battery, big and high-resolution display screens, dual-SIM capacity, as well as a variety of colours to choose from. What’s more, with LEAGOO Care service support, customers can always have their LEAGOO phones repaired in local place with fast and professional after-service experience.

By recent entry into the Nigerian e-commerce market on Jumia, LEAGOO clearly decides to challenge its Infinix counterpart upfront. With high specification devices at affordable prices and professional customer service system, will LEAGOO be a capable competitor to shake the foundation of Infinix in Africa? Let’s wait and see. 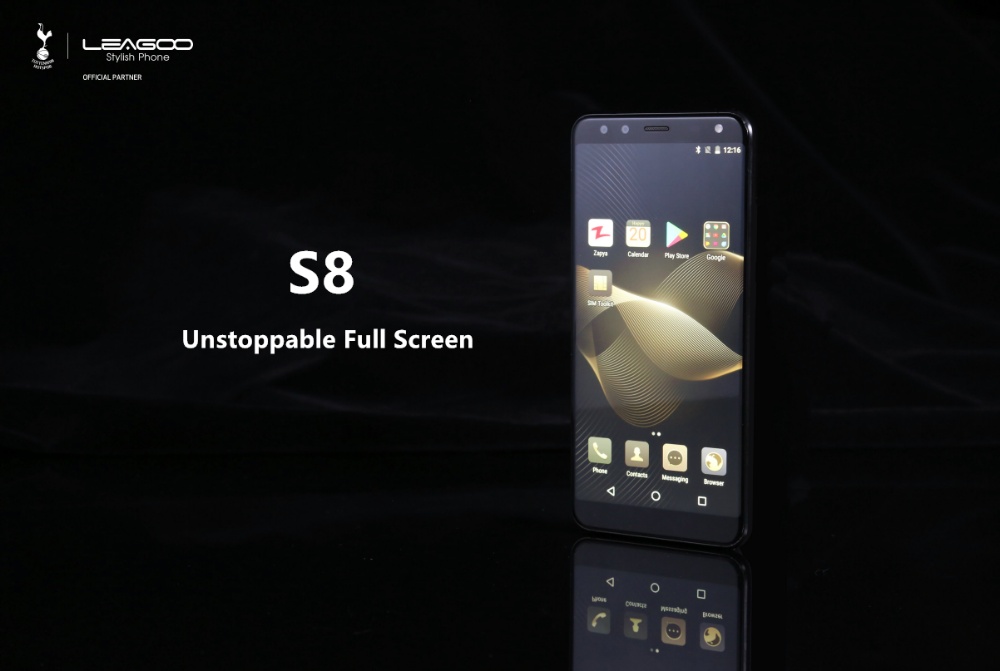 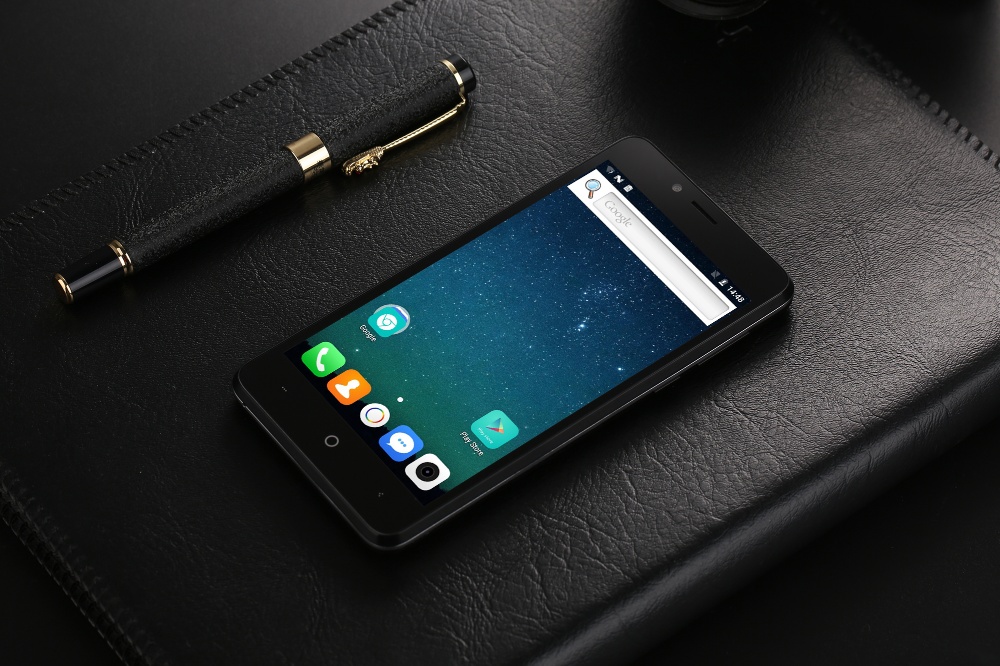 Let's go back to the days of rooting Android phones for a different purpose, some of us have rooted our Android device to change...
Read more