LG K10 (2018) is an entry-level smartphone that was announced at the MWC 2018 with its counterpart LG K8 (2018). This smartphone receives significant changes like MediaTek chipset replacing the Qualcomm Snapdragon SoC and also, more height added to the screen. Find out more about the phone as you read on. 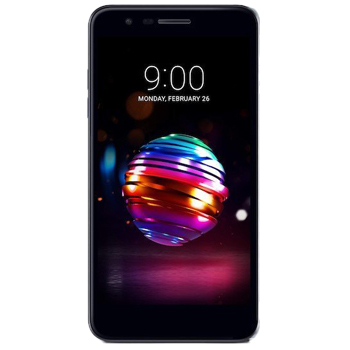 LG K10 (2018) is the upgraded version of the LG K series which was launched alongside the LG K8 (2018). Although both were announced at the MWC together this year, this smartphone featured the better of the specs. Nevertheless, they both belong to the entry-level section of the smartphone market.

One of the areas where LG K10 (2018) expresses largeness is its display area where it makes use of a 5.3-inch IPS LCD capacitive touchscreen to relay videos, images and other media content. Additionally, it uses a screen resolution of 720 X 1280 pixels and 277PPI pixel density to shape up the quality of the smartphone display. With plastic material wrapping round the device, its fingerprint sensor appears at the rear beneath the camera region.

In the camera unit, LG K10 (2018) executes images from its rear with the 13MP single camera. Its video resolution is excellent at [email protected] Even so, a LED flash renders brightness in low light conditions during photography. At the front, the smartphone boasts of an 8MP shooter that handles the snapping of selfies. Sadly enough, it has no flash of any sort.

Android 7.1.2 Nougat OS serves the software functions on the device. Interesting thing is that it can be easily updated to the Android Oreo OS just like the K8 (2018). MediaTek MT6750 chipset directs the core operations of the smartphone. In fact, it comprises of an octa-core CPU that clocks at 1.5GHz. In the area of graphics, Mali-T860 MP2 dictates the modus operandi.

For the sake of multitasking, LG K10 (2018) has variations which either have 2GB RAM or 3GB RAM. Same also occurs in the storage unit, the smartphone has versions with variance of either 16GB or 32GB. Despite that, the internal memory can be expanded to 400GB if a MicroSD card is used. The source of power on this phone is a non-removable Li-Ion 3,000mAh battery. 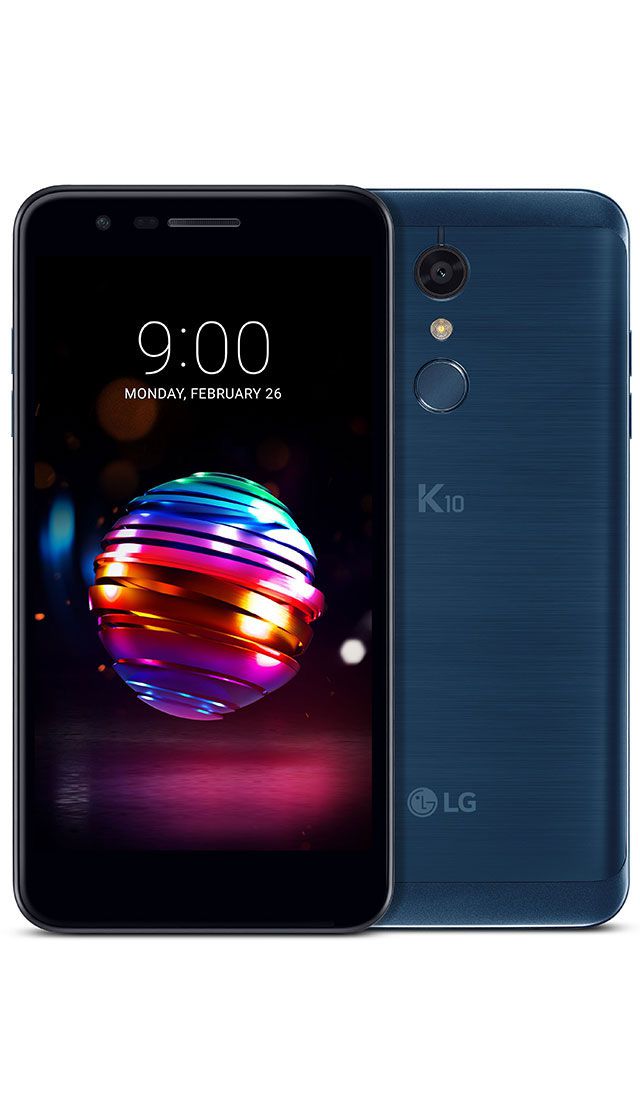 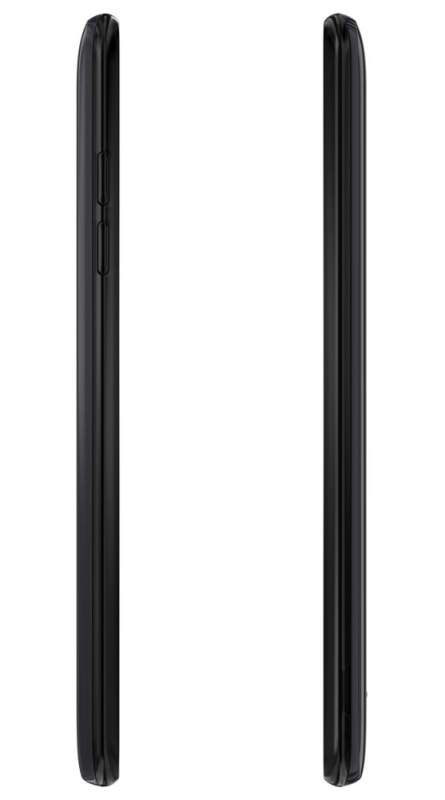 Smash or pass? Share your views about this smartphone from the LG brand in the comment section.