Nokia 9 Will Have Fingerprint Sensor In Screen

Nokia 9 Will Have Fingerprint Sensor In Screen - HMD Global is reportedly developing Nokia 9 which internally has code name 'A1 Plus' or 'A1P'. Learn more. 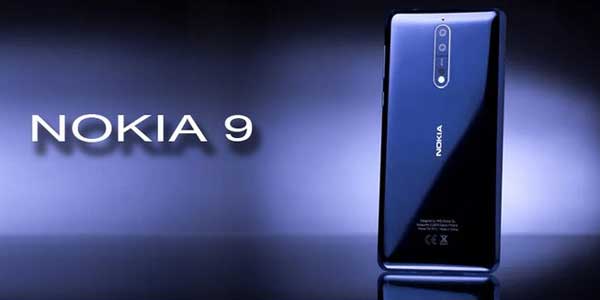 HMD Global is reportedly developing Nokia 9 which internally has code name ‘A1 Plus’ or ‘A1P’.

According to GSM Arena, this smartphone will be made like Nokia 8 Sirocco (‘A1N’) with fingerprint scanner inside the screen, a more sophisticated camera and Snapdragon 845 chipset.

The new handset will use LG’s P-OLED screen and will present a UD fingerprint scanner similar to Vivo X21 UD.

FIH Mobile, which will make the device, initially had the problem of slow scanner cameras to respond, but the problem was solved by making the thinner screen glass.

Not much is known about the camera, but it appears that HMD Global considers it a ‘high risk’ and should solve various problems during development.

Development of Nokia 9 began in February and the introduction of the device is expected to be done on time in the second half of this year, ie between August or September.