The Nokia X design will blow you off your feet! (Photos)

Nokia X rumours -- We have some details about the rumoured Nokia X, their next upcoming flagship. And from the looks of the leaked photo, we’re definitely going to see one of their best devices ever. Scroll down to learn more about this smartphone and all it's rumoured specs and features. 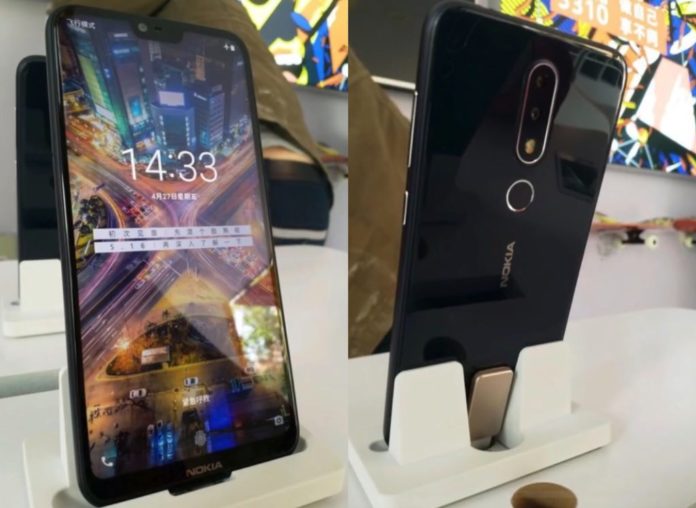 We saw countless new and fabulous devices being announced at the just concluded MWC in Barcelona. The Nokia 7 Plus and Nokia 8 Sirocco are some of HMD Global’s best devices. But today, we have some details about the rumoured Nokia X, their next upcoming flagship. And from the looks of the leaked photo, we’re definitely going to see one of their best devices ever.

So shall we begin!

Starting with the design, as we can see from the images, we can see that Nokia is also jumping on the notch wagon. The 5.8-inch display features a 19:9 aspect ratio, which is currently the rising value for many smartphones that were released this year. 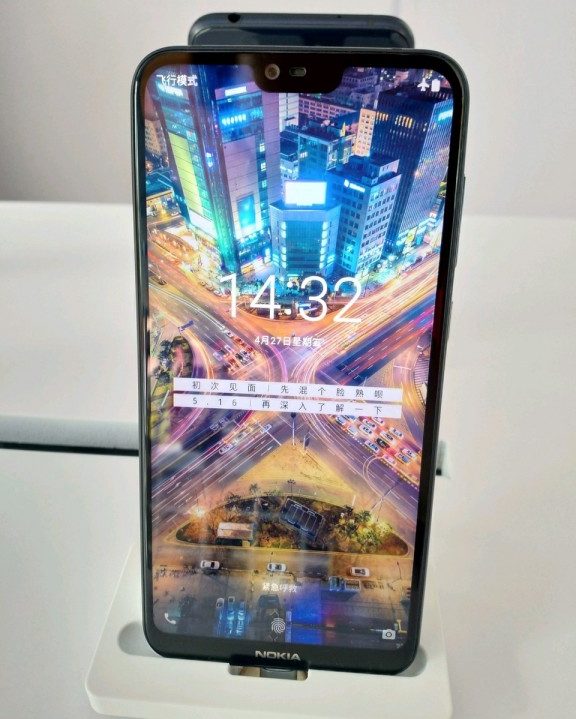 This will be Nokia’s first device coming with a notch display, and I’ll leave it up to you to decide if that is good or not. The notch widens the area of the display, with the bottom notch being the largest one. Switching to the back, you will find the camera setup in the top-middle spot. The fingerprint sensor is placed right under them, with the Nokia logo completing the back look. The device has a glass back with a metal frame, the traditional features for a premium device.

You can already guess from the name that the Nokia X will be a direct competition to some of the other premium smartphones we have reviewed here on NAIJAKNOWHOW — an example is the iPhone X and Samsung S9+.

Moving to the performance part of this device, we can expect to get a solid performance looking at the leaked specs. The device will feature the MediaTek P60 chipset in China, with the Snapdragon 636 making an appearance for the rest of us. Both options are great and powerful and will handle any task you throw at them.

The processor will be followed by 4GB or 6GB of RAM, depending on the version. You’re also going to get 64GB of internal storage, which should be even more upgradeable with a MicroSD card. Sadly, there aren’t any precise info about the battery, but we’re guessing it should be around the 3000mAh battery capacity. 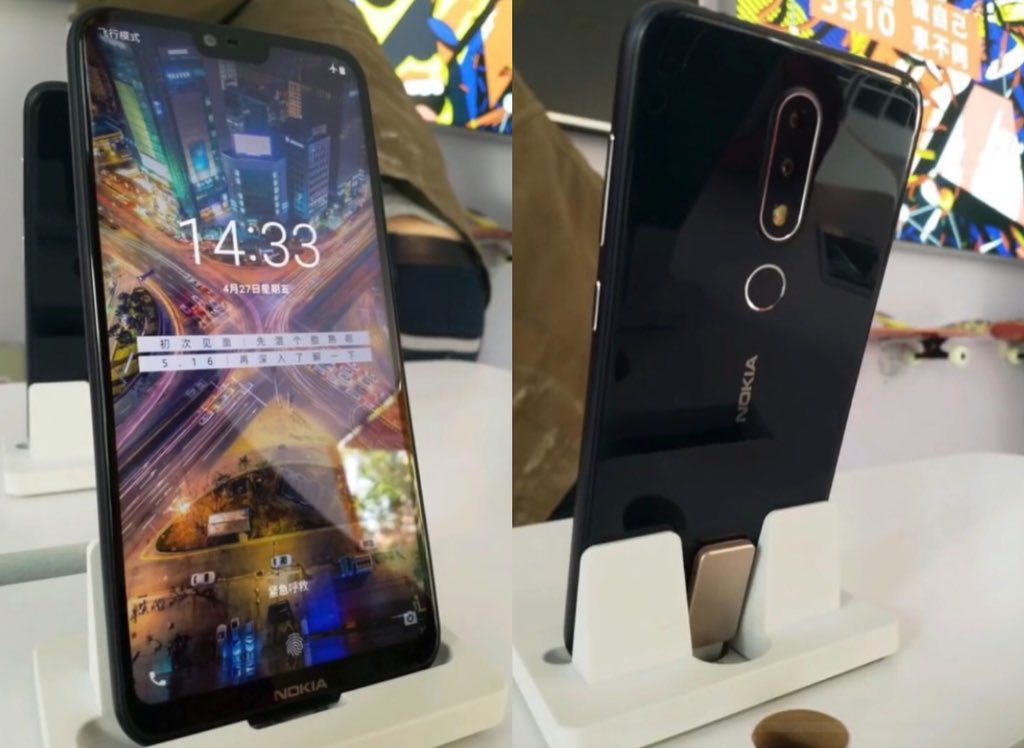 Moving on to the cameras, again, no detailed specifications about them. The only thing that we do know is that the device is going to feature a dual combo on the back as you can see from the image above, with a single lens on the front. All lenses should be made in collaboration with Zeiss, one of Nokia’s oldest partners. Notwithstanding, we’re believing this device to take amazing pictures with great colour saturation and dynamic range.

Finishing with the software, we know for sure that the Nokia X is going to feature Android Oreo out of the box. As Nokia announced it a few months back, all future devices will be a part of Android One’s program. That means that all of their new phones will come with a stock version of Android and have guaranteed updates for two years.

The Nokia X should be officially announced on the 17th of May. But for now, we have no info on the purported price and when it would be available for purchase here in Nigeria.

You can use the comment box below to share your thoughts about this new Nokia flagship design.