The latest flagship smartphone of OPPO, has been widely circulated. Now the official Weibo account vendor from China that confirmed some of its main specifications through a poster. 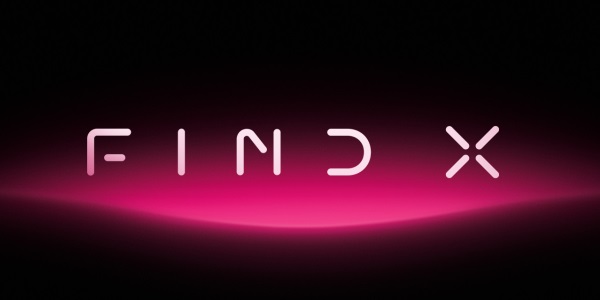 Leaks on Find X, the latest flagship smartphone of OPPO, has been widely circulated. Now the official Weibo account vendor from China that confirmed some of its main specifications through a poster.

Quoting GSM Arena, the picture also confirmed the list of Chinese regulatory agencies TENAA that the device will use the best chipsets in its class, Snapdragon 845, 8GB RAM, and 256GB of internal memory. 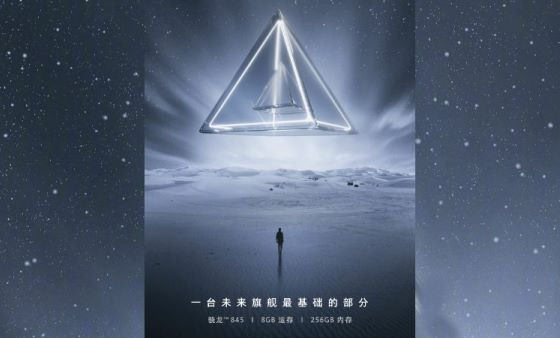 From the previous leak, it can be concluded that the Find X camera will be able to do 5x optical zoom and this smartphone will come with a curved screen display.

OPPO Find X is scheduled to be officially announced in Paris, France, on 19 June.