Pepsi Plans to Create Billboards for Advertising in Space

Manufacturers of soft drinks, Pepsi seems to be working on an idea that has never been done before, yes, Pepsi wants to make advertisements in space. Learn more! 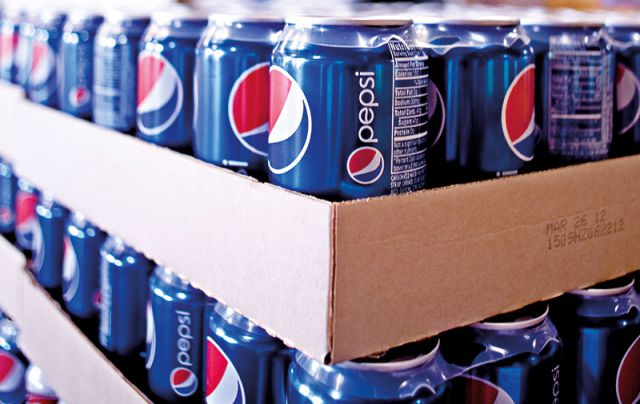 Manufacturers of soft drinks, Pepsi seems to be working on an idea that has never been done before, yes, Pepsi wants to make advertisements in space.

According to reports from Futurism, Pepsi wants to air in the sky and fill it with advertisements.

This is thanks to a collaboration with a Russian company called StartRocket where the plan is to launch a group of cubes in the sky that will act as ‘orbital billboards’, thus projecting ads large enough to be seen from Earth.

“We believe in the potential of StartRocket. Orbital billboards are a revolution in the communications market. That’s why on behalf of Adrenaline Rush – PepsiCo Russia’s non-alcoholic energy drink, which is a brand innovator, and supports everything new and non-standard – we approve partnerships this, “said Pepsi spokesman quoted from Ubergizmo.

Even so, the plan to create advertisements in the sky drew protests from a number of people. The emergence of artificial constellations is considered to have the potential to make Earth’s orbit lower and potentially increase the risk of collisions caused by space junk.

But a number of members of the StartRocket team insist that this project is worth testing. In addition, now StartRocket claims to have tested the technology using the launch of a helium balloon to place one of its reflectors in the stratosphere.

What are your thoughts about this… Weird, innovative and risky?