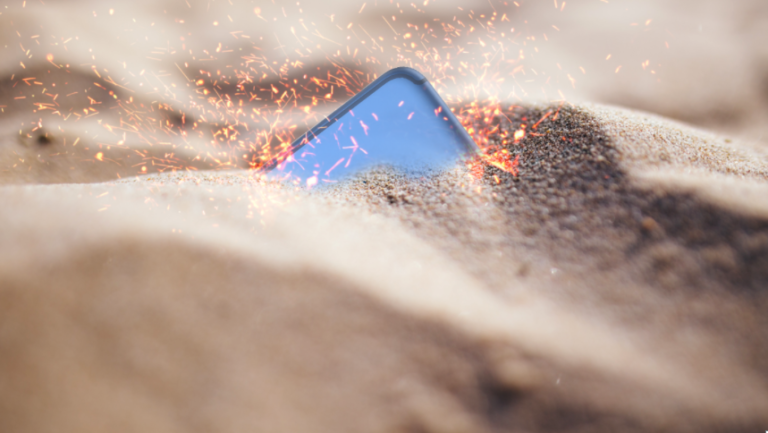 There are rumours flying around about a new flagship called ‘TECNO Spark Series’!

TECNO hasn’t dished out enough information about this new and upcoming smartphone series. But according to the image that surfaced on the internet, it definitely looks like it hitting the mobile market really soon. 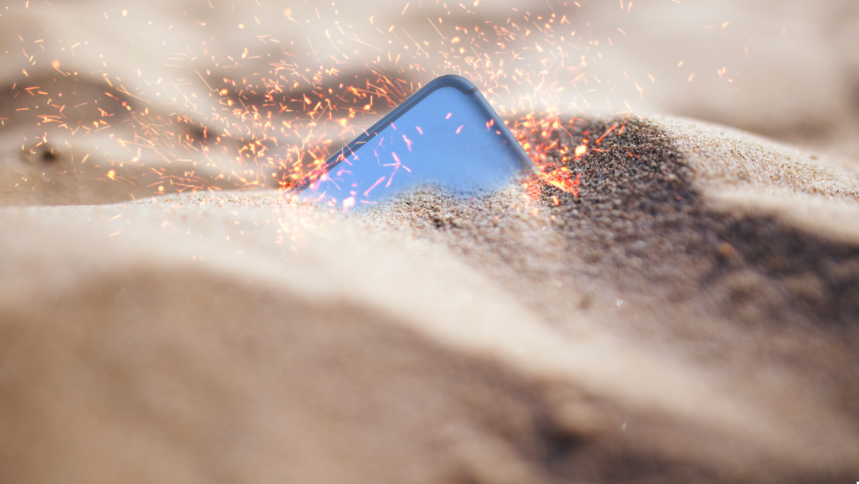 This upcoming smartphone could be a replacement for the dying TECNO boom series and most likely pack a specifications profile that will appeal to the younger segment of smartphone buyers.

TECNO is also yet to disclose details about its pricing and availability, so your guess is as good as mine.