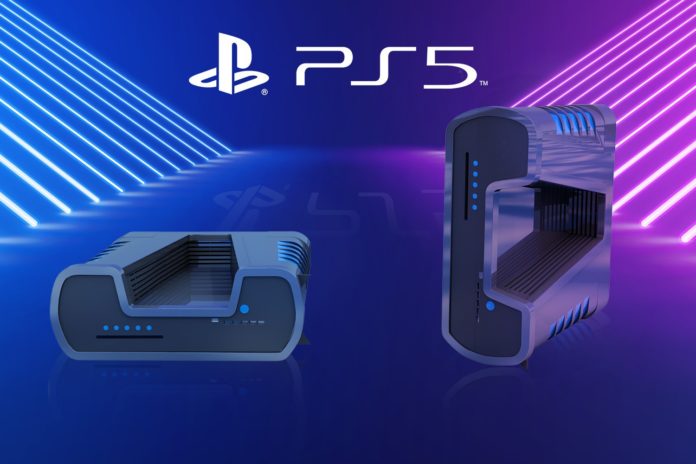 Sony Interactive Entertainment LLC said that it will start selling PlayStation 5 game consoles in late 2020, making it the first new model since the launch of the PS4 seven years ago.

Revealing the plan on his official website, the Sony Corp unit based in California, USA, said that the PS5 would offer a next-generation controller with haptic feedback, instead of the ‘rumble’ technology used previously for simulating in-game experiences.

The PS5 console will also use what Sony calls an ‘adaptive trigger’ to make variations of certain button resistance as a simulation of different actions, such as pulling a bowstring or speeding a vehicle on rocky terrain.

In its announcement, Sony has not revealed the price of the new game console.

After releasing the PS4 in 2013, global sales of the gaming system reached 91.60 million units by December 2018, making it the main source of income for the Japanese tech giant.