TECNO Camon C7 specifications, price in Nigeria, Kenya, Ghana, Jumia & Konga – Contained in this article is a detailed list of phone specifications, pictures, and official retail price of this device.

TECNO has proved to us to be the best and most selling Android phone manufacturer in Nigeria and Africa at large. Having just released the Camon C9, which have sold over 5000 pieces, there are rumours circulating of a TECNO Camon C7. 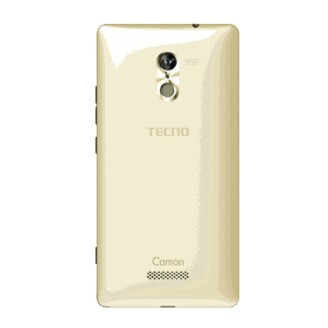 The Camon C7 is another family member of the TECNO Camon series. Maybe a smaller member that will carry almost the same features as the C9, but with a more handy look and feel. This phone is like a mini Camon C9. 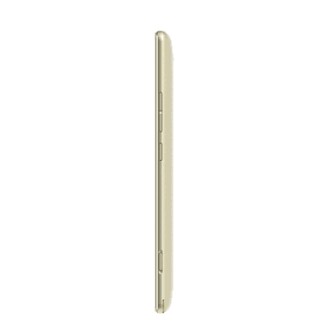 Here are the features of the Camon C7 below.

Camon C7 is quite impressive, a monster 13MP(front & bank) Camera similar with that of C9, 2G RAM, fast and expandable storage. Perhaps, 2500mAh battery capacity is a turn-off. The official retail price is yet to be released and C7 Android phone should be launch anytime soon.

Waiting patiently, this phone feels my heart with joy. I can’t wait to hold one soon. Anyway, what are your views regarding this device?