7 Things About Upcoming Nokia Device You Should Know

In 2017, we should expect two Nokia branded Android device, both running Android 7.0 (Nougat). Here are 7 exciting things about upcoming Nokia device you should know..

Nokia must have failed when it comes to catching up with Samsung, LG, Motorola and other big guns in the mobile manufacturing industry. The truth was, Nokia has always been my favourite back then, but due to their inability to foresee the future and accept Android as the real deal, I had to make a switch.

Right now, Nokia stands as one of the most anticipated product of 2017, they are pushing real hard to get back to where they belong.

There have been speculations that we might be seeing two Nokia branded Android device early 2017, as well as other scintillating stories accompanied with them.

Let’s have a look at 7 things about Upcoming Nokia Device you should know.

7 things about Upcoming Nokia Device you should know

Nokia aren’t coming from the same company that brought us the N-series, PureView and the iconic Nokia 3310. 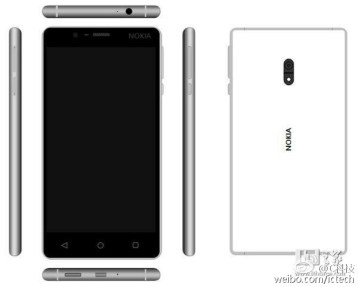 The Nokia brand name has been licensed to HMD Global Oy, who will be in charge of developing Nokia phones and tablets for the next 10 years. Meanwhile, manufacturing will be handled by the Taiwanese Foxconn – the same company that Apple hires to make iPhones.

From speculations, more Nokia smartphones will be announced 2017. 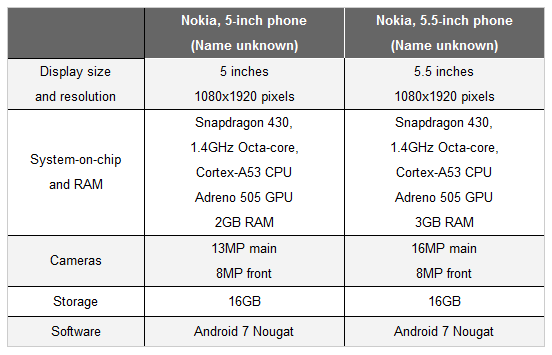 It is believed that the upcoming Nokia’s may run a largely bloat-free, near-stock version of Android.

The two Nokia phones might be made of metal on the outside, with flat sides and a humpy back, capacitive keys and a fingerprint reader under the screen.

These two Nokia Android device are expected to come with Android N 7.0 (Nougat). Nougat was realesed in July 2017 and only a few device have gotten the update. Nokia however, is looking to power their upcoming Android device with the Android N.

Note: Based on the source, these are barely speculations and has not been officially confirmed.

Nokia is doing great and they are so on the right track, I look forward to these new smartphones come next year.

As for the changes, I can’t ask for more, I can only ask for a cheap which I consider impossible! Even Infinix and TECNO dveice have ridiculous prices in the market. So, what then should we expect from the Nokia family? Do you think these new device are going to come cheap or are they going to be placed in the ranks of iPhone?