Twitter began testing features that allow tweets to disappear automatically after 24 hours. This feature is called 'fleeting tweets' or Fleets. 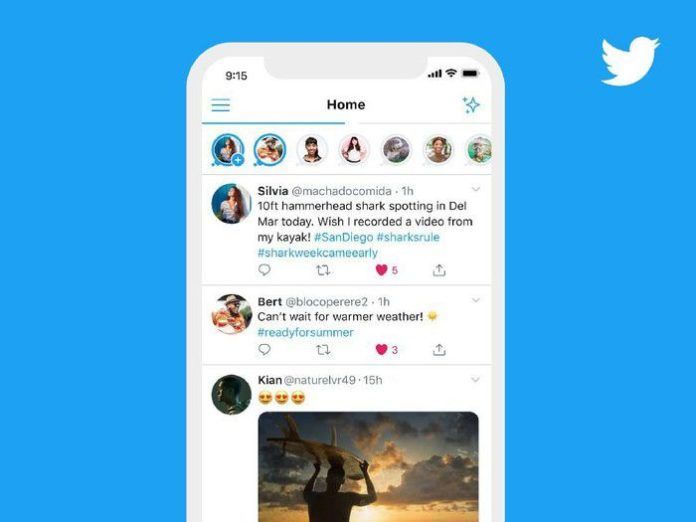 Twitter began testing features that allow tweets to disappear automatically after 24 hours. Sound familiar? Yes, this feature is indeed similar to the Stories feature on Instagram, WhatsApp or Snapchat .

“Some of you feel uncomfortable tweeting because tweets are public, permanent and have counts (retweets and likes),” Twitter Group Product Manager Mo Aladham said on the blog.

“For that, starting today in Brazil, we are testing fleets, a new way to start a conversation from your thoughts,” he continued.

Just like Instagram Stories, Fleets on Twitter will be seen in a row above the timeline. To make a fleet, tap the plus button on the top left along with the other fleet lines.

After that, you can make posts in the form of text up to 280 characters, add photos, GIFs or videos with a duration of up to 2 minutes 20 seconds. But fleet does not have the editing features commonly found on Instagram Stories.

Unlike normal tweets, you can’t give likes or retweet fleets. But you can respond to the fleet using reaction emojis or with text via DM.

How to navigate fleets is also different from most Stories. To see lots of fleets posted by someone, you have to swipe down and not tap to shift them horizontally. To see the next fleets you have to move left.

Currently, Fleets has already been tested by users in Brazil and is available for iOS and Android. This feature will be tested for several months before being rolled out to global users.

As this feature is announced, the hashtag #RIPtwitter reverberates fast in the timeline. Many expressed their distaste for Fleets.