WhatsApp Can No Longer Run on Millions of Smartphones

Soon, millions of old smartphone units will no longer be able to run WhatsApp, following the cessation of support from Facebook's messaging application within the next two months. 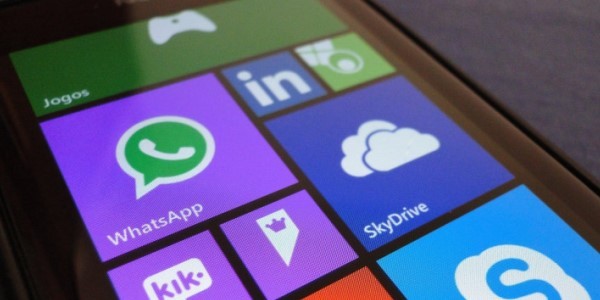 Soon, millions of old smartphone units will no longer be able to run WhatsApp, following the cessation of support from Facebook‘s messaging application within the next two months.

WhatsApp will stop support for some older operating systems, except for Android 4.0.3, iOS 9, KaiOS 2.5.1 and JioPhone 2, or newer.

On the support page, WhatsApp recommends that users use devices with the recommended operating system version.

Starting February 1, 2020, WhatsApp cannot be run on smartphones with Android 2.3.7 and iOS 8 operating systems or earlier versions. Not only that, WhatsApp can’t run on all Windows Phones after December 31, 2019.

“WhatsApp might not be available on the Microsoft Store after July 2019,” the official WhatsApp statement said.

You won’t be able to use WhatsApp on the following platforms for:

Because WhatsApp is no longer actively developing for this operating system, some features may stop functioning at any time.

On November 7, WhatsApp announced the availability of catalog features for WhatsApp Business users on Android and iOS in Brazil, Germany, India, Indonesia, Mexico, and the US.

This feature to help small businesses connect with their customers and will also be launched worldwide.