Windows 7 Will No Longer Receive Official Support Within a Year

Microsoft released Windows 8 in 2012, the successor to the widely used Windows 7. In 2020, the support period will end, although companies remain out of business until 2023. 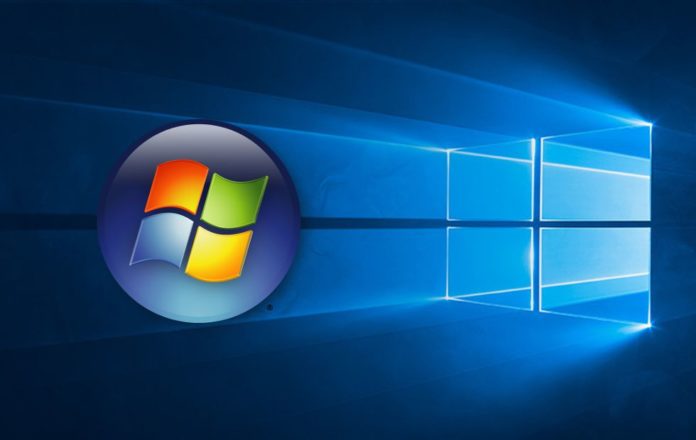 Windows 7 has been replaced by Windows 10 since 2015 and was previously replaced by Windows 8 in 2012. Windows 8 has never been a success, many users missed features that were previously available in Windows 7, such as the valuable start menu. Although Windows 10 has brought back many of these important functions, Windows 7 has remained immensely popular. In December 2018, Windows 10 had a larger market share for the first time compared to Windows 7, 39.22% compared to 39.9%, according to NetMarketShare. For the large group of users, it’s time to move away from the older operating system; from January 14, 2020, there is no official support anymore.

On 13 January 2015, the so-called ‘Mainstream support’ came to an end, with Microsoft bringing new functions to the operating system. Since then the support has been converted to the ‘Extended support’. Surprisingly, this turned out to be a pretty long term, which will only end next year. 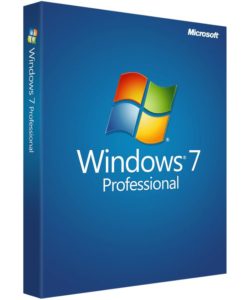 Microsoft probably kept hoping that a large part of all Windows 7 users would switch to Windows 10 in the long term – unfortunately, this does not seem to be the case. It is suspected, many companies and governments that still run computers on Windows 7 in connection with legacy software. Incidentally, these are the parties that are offered via Microsoft for an extended support period of Windows 7 – this will run until 2023, and must be purchased per device.

Microsoft will provide a full year of support to consumers. Then it is time to switch to Windows 10 because no security updates will appear. It is therefore advisable to install an antivirus program, please note: an antivirus program can not block all attacks that arise through security problems in the operating system.

In addition to installing an antivirus program, it is also important to stop using Internet Explorer, the browser that has been known for some time for its ‘serious’ problems with online security. The best thing is to completely abandon Windows 7, especially if you plan to handle a lot of privacy-sensitive business via the computer, including internet banking. Windows 10 can be purchased for about 140 euros (approx. N57,000 naira).

Virtual Private Networks (VPNs) are increasingly being used to get around the internet without using quotas.
Also Read:  Twitter Is Rumoured To Revive The Account Verification Request Feature
While VPNs guarantee security, cybersecurity experts warn that there...
Read more
Social Media