The image is uploaded via Jun’s Weibo social media account, with a short message reads ‘It is possible this smartphone will be released soon’.

The statement confirms that Mi Max 3 will be released in the near future. 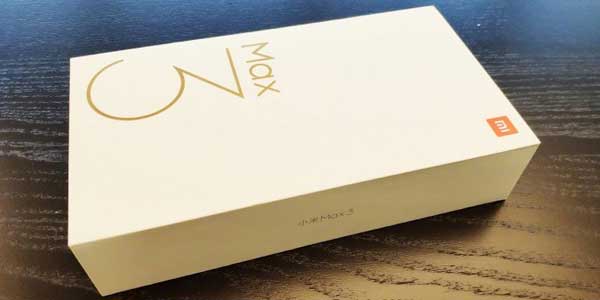 Xiaomi Mi Max 3 is estimated to use a 6.9-inch screen with 1080 x 2160 pixel resolution and 18: 9 aspect ratio. According to the Android Authority page, this smartphone will run Android 8.1 Oreo, with a 5-megapixel front camera plus features iris scanning.

For RAM, Xiaomi may issue three variants of RAM, which is 3GB, 4GB, and 6GB with 64GB and 128GB storage respectively. The storage can be expanded with a microSD card.