​List Of Phones That Will Not Support Whatsapp Anymore From 31st Dec 2016 As part of effort in bringing better services to their esteem customers, Whatsapp have decided to announce December 31st 2016 as the end date of supporting some types of phone. 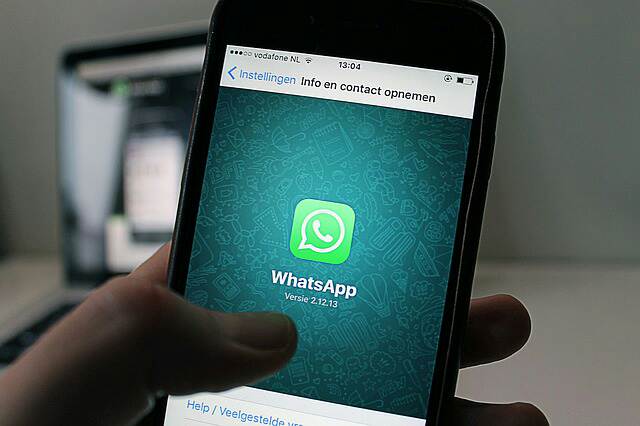 Whatsapp which is the most popular messaging application platform used by almost 90 percent of smartphone users in the world will no longer support some mobile devices as their planning to expand their app features and add more security tools to their App.

We can’t deny how important Whatsapp is, some years back, many of the phones you’d find on the list below is at the top of their game. Technology is an ever growing process, without upgrades, you’d realised how stuck you are in the past. Find to know if your phone was listed, and also check out my honest advice on what to do with your phone when it eventually appear there.

The affected mobile devices include:-

1. All Blackberry phones including;…

The company added through its blog post that despite it was a tough decision for them to make, but still the right one in order to provide better service and better ways to keep in touch with your family, friends and loved ones using Whatsapp.

I know some of my friends that still go around flaunting some of these old phones, and am sure they are reading this right now. So awkwardly true, I once rocked the E63 & some other Symbian phones on that list, it was an adventure that had to end for new tidings to unfold with Android. It must have been a relieve for you to notice your device wasn’t included, however, if you have you phone there, whether second or third phone..just make sure you donate it to the poor, try one of those orphanage homes or send it to the village where you know there aren’t internet connection yet, but wait, my Granny uses an Android phone! So I guess it’s useless right?