Three institutions that initially supported the cryptocurrency made by Facebook, Libra, reportedly backing down from the project. Learn more! 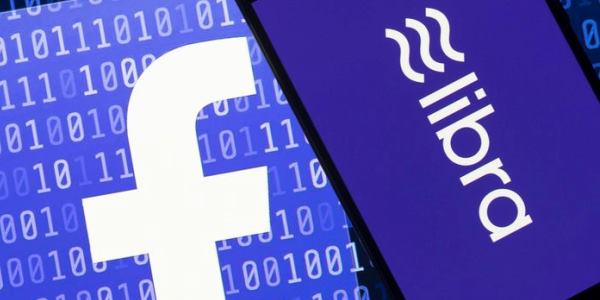 Three institutions that initially supported the cryptocurrency made by Facebook, Libra, reportedly now keep their distance from the project.

The Financial Times report said the three institutions had moved away because of criticism from regulators on digital currencies heats up.

Facebook reportedly began to feel upset because the founders of Libra did not support the cryptocurrency. Some other partners worry that if they openly support Libra, their business will be disrupted.

In June, Facebook along with 27 partners announced it would make Libra cryptocurrency. Since then they have been criticized by legislators who fear that the cryptocurrency will be abused by criminals and will disrupt the US dollar exchange rate.

The European Union is also said to be worried about Libra. They even investigated the possibility that the cryptocurrency would damage the exchange rate.

The plan, Facebook will launch Libra in the second half of 2020. They have created the Libra Association to regulate cryptocurrencies.

Facebook promises Libra will come out after they overcome the existing concerns.

The association for Libra is filled by 28 institutions, including Visa, PayPal, Uber, Spotify, Coinbase, Andressen Horowitz, and Mercy Corps. They target the association members to increase to 100 institutions in 2020.

Libra promises a different system so that their value does not fluctuate dramatically like Bitcoin and Ethereum. Libra value will be based on a number of assets.

So far, Facebook and the Libra Association have not responded to the latest report.