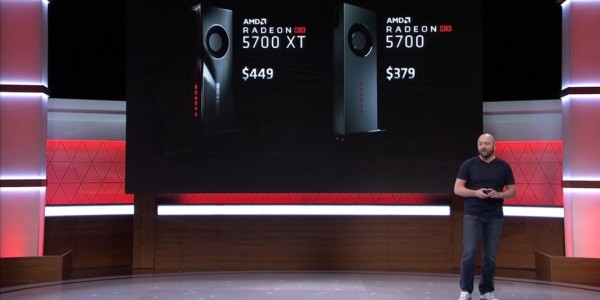 The two new graphics cards were announced at the AMD Next Horizon Gaming event at the annual event of the Electronic Entertainment Expo (E3) 2019 which was held in Los Angeles, California, USA.

Quoting TechRadar, AMD presents two graphics cards with the aim of competing with new products made by Nvidia, the GeForce RTX 2060 and GeForce RTX 2070.

AMD also pinned 8GB of GDDR6 RAM with memory bandwidth capacity of up to 14Gbps, along with 64 rendering output units (ROPs) and 256 texture units. 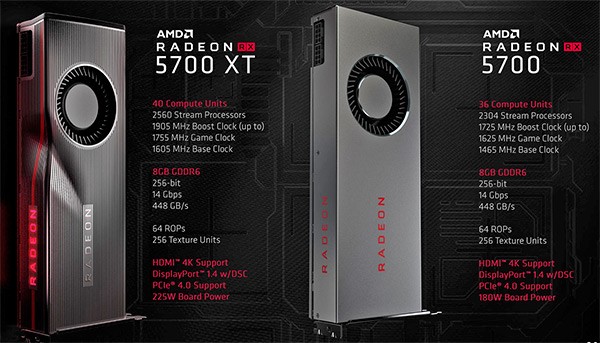 While the AMD Radeon RX 5700 is better to run the ‘Apex Legends’ game than its competitors, Nvidia GeForce RTX 2060.

However, unlike the newer Nvidia graphics cards, the AMD Radeon RX 5700 and Radeon RX 5700 XT are not equipped with the latest lighting technology, i.e ray-tracing.

The latest two graphics cards from AMD are planned to go on sale on the market on July 7.