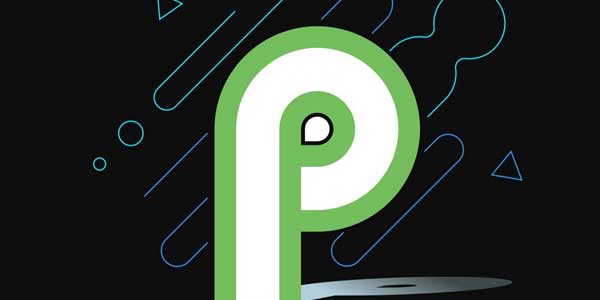 Citing TechRadar, this incident started when a Huawei user contacted the clerk. The user wants to know whether his Huawei P9 Lite smartphone will get an Oreo update or not.

The Huawei employee contacted by the user is then happy to answer that question. But unexpectedly, the employee even gave an answer that is too detailed. Pistachio Android name was written in a conversation between employees Huawei with the user.

This further strengthens the issue name Pistachio Ice Cream as an alias of Android P which was sticking since last January. 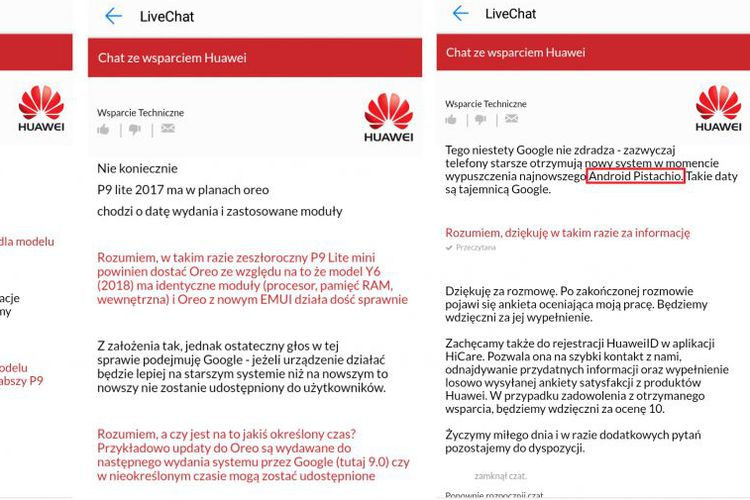 Huawei is listed as a very close Google partner. Both companies are already running strategic cooperation for several major projects. So most likely the name Pistachio for Android P is definitely true.

However, Google still does not want to comment on the revelation. The US technology giant will keep its mouth shut at least until the end of August.

As we know, Google often names every Android version with a sweet snack like Oreo for Android 8.0 and Nougat for Android 7.0. This Android OS naming pattern is normally done in alphabetical order.

Last year, Google just confirmed the truth of the name Android O as Android Oreo at the end of August 2017. So it is expected the name of Android P will remain mysterious at least until next month.