Infinix Mobility, one of the top smartphone OEM in Nigeria has launched the Infinix Smart 2 as the latest in their Infinix Smart series. Check out the full specifications, features, price and where to buy the phone. 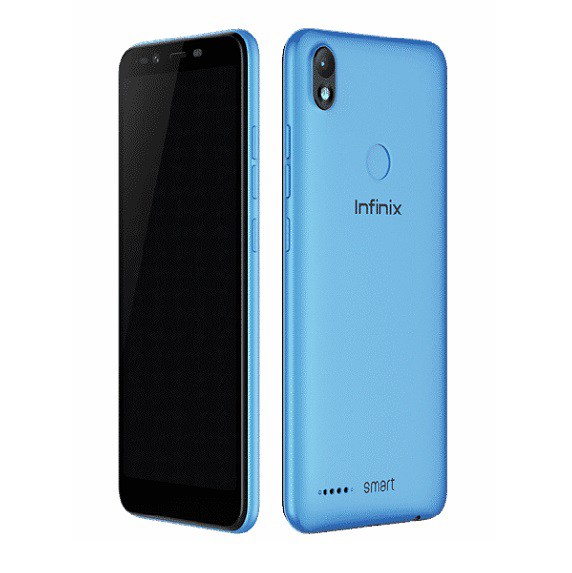 With trim bezels on the sides and an 18:9 aspect ratio to complement the largeness, this device appears as a beautiful work of art. The device sleekly dons an 8.4mm thickness to cement its slim status. Blue, Black, Red and Gold are colours that you can purchase the smartphone in.

A Quad-core processor with speed of 1.5GHz is the mainframe of operations on this device. It’s supported by PowerVR GE8100 to deliver the graphics output. Both the CPU and GPU are mounted on the MediaTek MT6739 chipset.

As said earlier, this smartphone runs on the Android 8.1 Oreo Go edition. In that light, it comes equipped with Go apps that don’t consume much space on the 1GB or 2GB RAM. The memory segment in charge of files storage has 16GB capacity. As usual, it can be increased to 128GB using a MicroSD card.

The 18:9 aspect ratio makes the 5.5-inch IPS screen more delectable. An HD+ resolution of 720 x 1440 pixels controls the crispness of this display. In terms of network, the highest of network connectivity currently, that is, 4G LTE with VoLTE is supported on this device.

Flashes are available at the front and the back of this smartphone to spice up the camera functions. The rear camera uses a solo 13MP camera for its image capturing duties while an 8MP shooter take the selfies. Conclusively, a non-removable 3,050mAh battery works as the powerhouse of the device. The downside to this battery is that it lacks the Fast Charging capability. 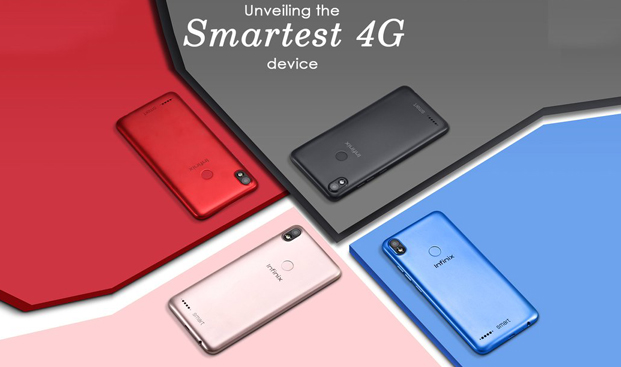 The Infinix Smart 2 launched July 2018, you can order the phone from any of the online shopping markets using the links below. Infinix Smart 2 retails at ₦33,000 in Nigeria. (CLICK TO BUY INFINIX SMART 2 or VIEW PHONES UNDER N40,000).

Where to buy Infinix Smart 2

Kindly share your views about this smartphone in the comments below,

Infinix Zero 8 will be present in the Nigerian market equipped with a 48MP front camera and a 64MP rear camera with Sony IMX686...
Read more
Infinix Phones

Infinix Hot 9 Pro is the Pro version of the recently released Infinix Hot 9. You'll find a lot of similarities on both devices...
Read more
Infinix Phones