In the launch of the latest iPhone and Apple Watch, Apple CEO Tim Cook also announced that Apple shipments were close to 2 billion devices. Learn more! 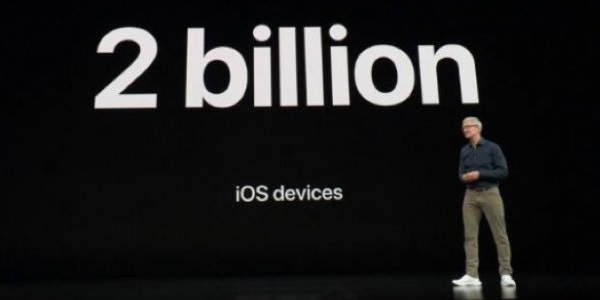 In the launch of the latest iPhone and Apple Watch, Apple CEO Tim Cook also announced that Apple shipments were close to 2 billion devices.

Unfortunately, he did not mention in detail how many each for iPhone, iPad, or other Apple devices. 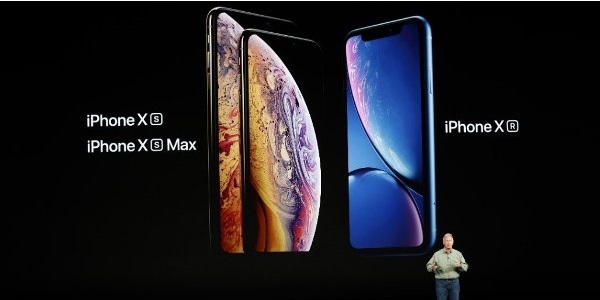 “We are happy that consumers have the opportunity to experience our products directly,” he said.

Not only that, Cook also claims that the Apple Watch is the number one smartwatch in the world.

“You can search for songs by (singing) lyrics,” Cook said.

On this occasion, it was also announced that the latest iOS, iOS 12, will be officially released on September 17, 2018.