Apple has officially announced the presence of its newest operating system, iOS 14. Click here to learn more about this OS. 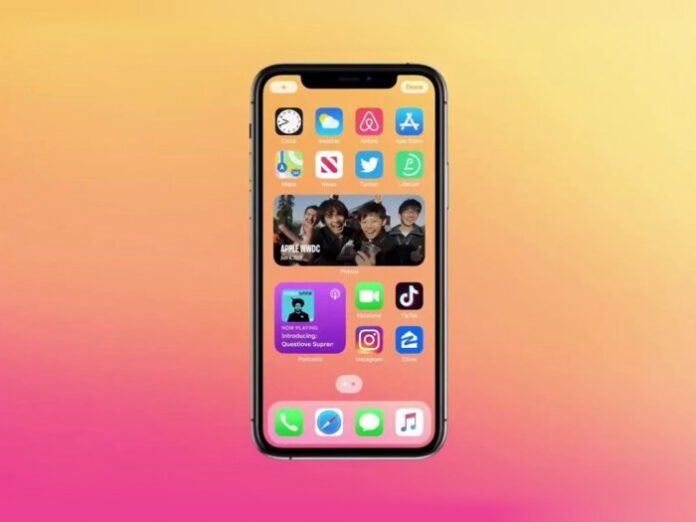 In the online event titled Worldwide Developer Conference (WWDC) 2020 yesterday, Apple has officially announced the presence of its newest operating system, iOS 14, which comes with a number of new features for iPhone and iPod Touch users.

Without further ado, here are the main features presented in the iOS 14 update:

App Library on iOS 14 is present to facilitate users in finding applications on their device. The feature is also similar to the App Library on the Android OS, the application will appear in the form of a folder.

Although the Widget is already in the previous iOS version, Apple is known to update the feature so that users can now place widgets more freely on the home-screen as is the case with the current Android OS.

Another feature that appears on Android is Picture in Picture. With this feature, iOS 14 users can now play videos from applications such as YouTube while opening other applications. Even users can hide the video to the left or right with the audio still playing.

It is known that Apple also presents many other features ranging from Siri’s improved performance which makes it currently 20x faster than usual, to Messages which now supports the Replies feature.

Then there is the latest update to the Maps application as well as the presence of the CarPlay API so that users can unlock their cars with only an iPhone.

After being introduced today, Apple has rolled out iOS 14 Developer Beta version simultaneously. The Public Beta version will be available starting next month. Fingers crossed!