Rumours indicate the iPhone 8 could close much of that gap and redefine the Retina display with a resolution much higher than anything Apple has done to date. Learn more below.

The highly-anticipated “iPhone 8” is rumoured to break a lot of ground for Apple, including a much-improved Retina display.

As August is fully entrenched on the calendar, rumors of the next iPhone, likely slated for September, are flying fast and free. But by now, Apple typically has battened down the design and rumors tend to gain more credibility and accuracy.

The Retina display was introduced back in 2010 on the iPhone 4 and its claim to fame was that it made images extremely crisp, rendering individual pixels invisible to the naked eye.
But since then, rivals like Samsung’s Galaxy phones have gone far beyond Apple’s Retina resolution.

Now, rumours indicate the iPhone 8 could close much of that gap and redefine the Retina display with a resolution higher than anything Apple has done to date.

Apple may have inadvertently spilt the beans on the new iPhone.

Software developers did some digging around on Apple’s HomePod smart speaker and have purportedly found code representing the new design of the iPhone. (The HomePod runs iOS like the iPhone.)

If accurate, it represents a dramatic overhaul of the iPhone with an edge-to-edge display – except for a small notch at the top – and no home button.

Though this is more iffy at the moment, Rambo also came across code that may indicate that Apple will go with face identification for the next iPhone or he described as “face authentication.

Face ID is already popular on recent Windows 10 laptops and tablets and can be as fast, or faster than fingerprint-based touch ID.

That might account for the lack of a physical home button for Touch ID. Though Apple could still come up with a “virtual” home button.

Augmented reality melds virtual objects with the real world. AR is important for Apple because it’s an area where the company could potentially lead.

Apple typically doesn’t implement new technology until it has stabilized, then improves upon it. But rumours suggest Apple could be planning big things for AR on the new iPhone that puts it ahead of the curve. 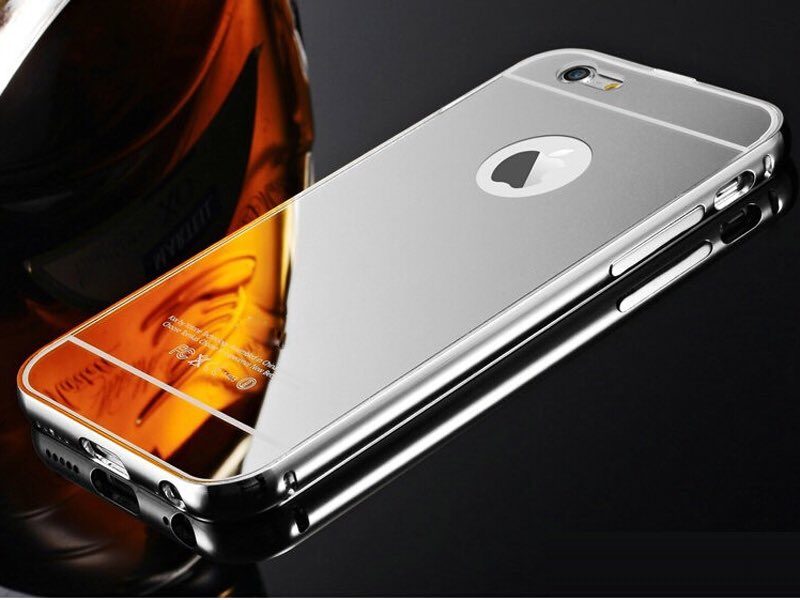 On a more mundane front, Apple may go with a “boutique” colour option for the new high-end iPhone and a “mirror-like” reflective version, according to MacRumors.

Now, over to you… What do you expect to see on the upcoming iPhone 8?