Apple reportedly preparing a new version of MacBook Pro. Geekbench has revealed some of the main specifications of the Apple's flagship laptop. Learn more! 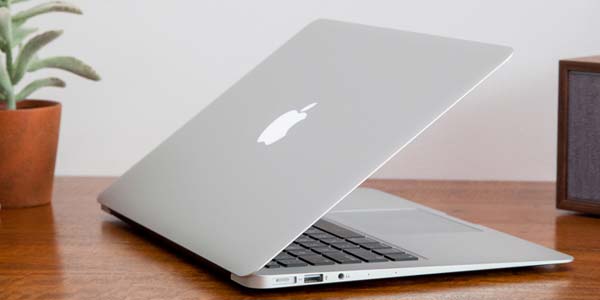 Apple reportedly preparing a new version of MacBook Pro. Geekbench has revealed some of the main specifications of the Apple’s flagship laptop.

The mysterious new MacBook Pro has a model number of the MacBook Pro 15.2. One of the main specifications revealed is the support of processor from Intel Core i7-8559U Coffee Lake CPU.

CPU quad-core has a 2.7GHz frequency that can increase to 4.5GHz and 28W power consumption.

The new MacBook Pro will run with Mac OS 10.13.6 operating system. On the Geekbench website, this laptop will have a 16GB 2133MHz LPDDR3 and L3 cache RAM configuration as well as graphics Iris Plus 655.

With these specifications, the performance score is 4448 for single-core test and 16607 for multi-core.

From the leak, there are two variants of screen size on the latest MacBook Pro later, which is 13.3 inches and 15.4 inches. The 13.3-inch variant has a thickness of 14.9 mm while the other variant is thicker ie 15.5 mm.