LG reportedly releasing a smart stylus pen that has the potential to replace the smartphone, thanks to the provision of two screens in the body. Learn more! 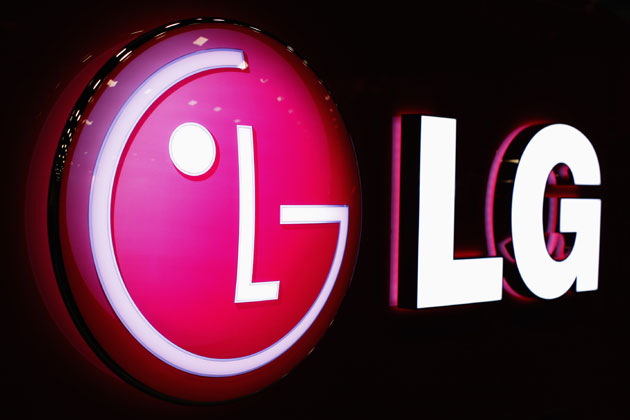 LG reportedly releasing a smart stylus pen that has the potential to replace the smartphone, thanks to the provision of two screens in the body.

As mentioned above, the main feature of this smart stylus pen is its two screens. The device combines a small screen for application shortcuts, notifications, and clocks, while the larger screen is a flexible screen.

The flexible screen can run all the regular apps and can even be used to surf the internet and send text messages.

In addition to the screen, the smart stylus pen is also equipped with a number of sensors that are usually seen in modern smartphones, such as gyro, compass, proximity sensor, pressure sensors, camera sensors, even eye scanner sensors.

Fingerprint scanner is also not left behind, as well as a microphone and speakers that complement the device.

Not only that, GSMArena also indicated the availability of an attractive feature that enables the smart stylus pen to be paired with any smart device, such as a smartphone or tablet, to write on the screen of the paired device.