iPhone 8 Was The Best Selling Smartphone in May 2018

From the research, Apple dominated smartphone sales last May 2018. There are at least three iPhone models in the top 10 best-selling smartphones. Learn more! 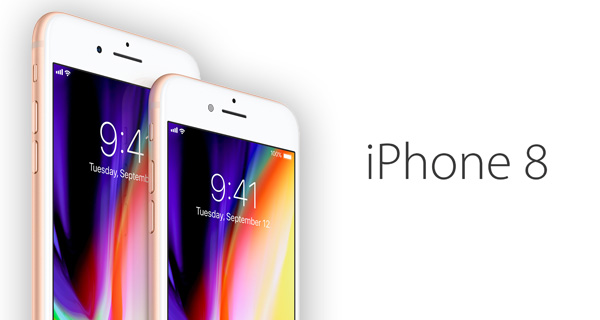 Market research firm Counterpoint re-released its monthly report on the world’s best-selling smartphone in May 2018.

iPhone 8 was ranked first by being able to surpass the sales of flagship duo Samsung Galaxy S9 and Galaxy S9 +.

In the Counterpoint report, it appears that the iPhone 8 and Samsung Galaxy S9 + seem to compete very tightly for the market.

Viewed from the figures, both have the same sales percentage, i.e 2.4 percent of the world market share. However, the iPhone 8 is considered to be ranked first because Apple released fewer smartphones than Samsung, so its sales are considered more effective.

Previously, namely in April 2018, Galaxy S9 + is in the first position as the best-selling smartphone in the world. However, a month later, Apple managed to use the momentum of the World Cup to attract the attention and interest of the buyers so as to boost sales figures.

From the research, Apple dominated smartphone sales last May 2018. There are at least three iPhone models in the top 10 best-selling smartphones, the iPhone 8 in the first rank, iPhone X in the third rank, and iPhone 8 Plus in the fifth rank.

In the top 10 list there are also some brands from China, such as Xiaomi, Huawei and Vivo.

Here is a complete list of 10 best-selling smartphones in May 2018:

WhatsApp is currently one of the most widely used online messaging services. Recently the company celebrated the 12th anniversary of its service in 2021. To...
Read more
Tech Gist