As the name suggests, the latest monitor from Apple is a monitor that can display HDR content that is more extreme aka XDR (Extreme Dynamic-Range). 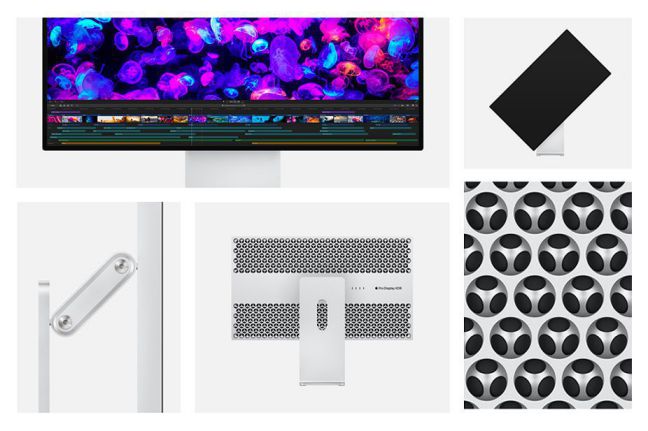 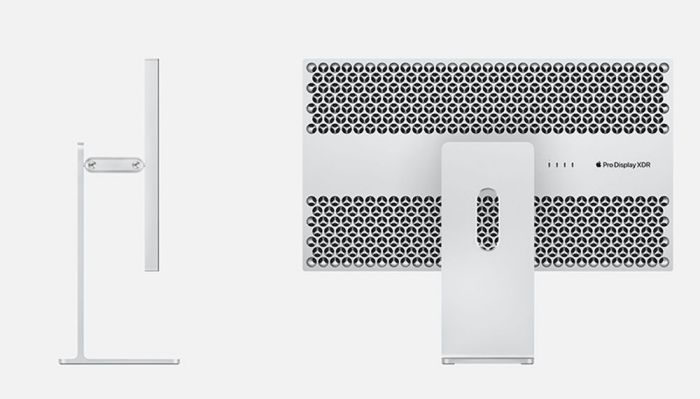 XDR Pro Display screen itself is protected with glass made from ‘nano-texture’ which can protect the screen from the reflection of light around the monitor, such as light, sunlight, and so on.

This monitor from Apple can also display HDR content with brightness levels up to 1,600 nits and a range of colours in a specific spectrum (colour gamut) P3 with Apple TrueTone technology to adjust the light on the screen automatically.

In terms of design, the back of the Apple Pro Display XDR is similar to the design of the Mac Pro shell with a design language like ‘grated coconut’ wrapped in metal. 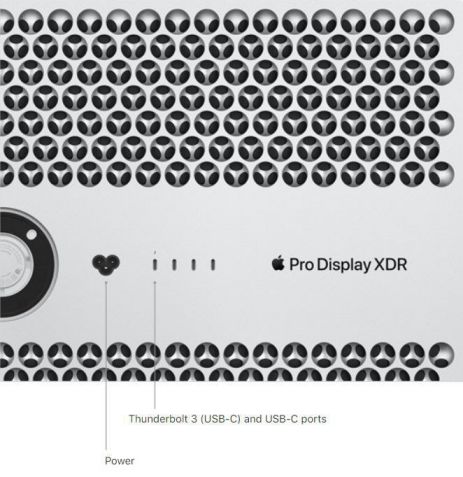 Apple claims this design also functions as a heatsink so that the monitor can accommodate excessive heat when displaying HDR content with maximum brightness.

In addition to the monitor unit, this latest Apple-made display is also supported with a monitor stand (Pro Stand). The monitor stand is equipped with a screen rebuttal that can rotate the display from landscape to portrait mode. 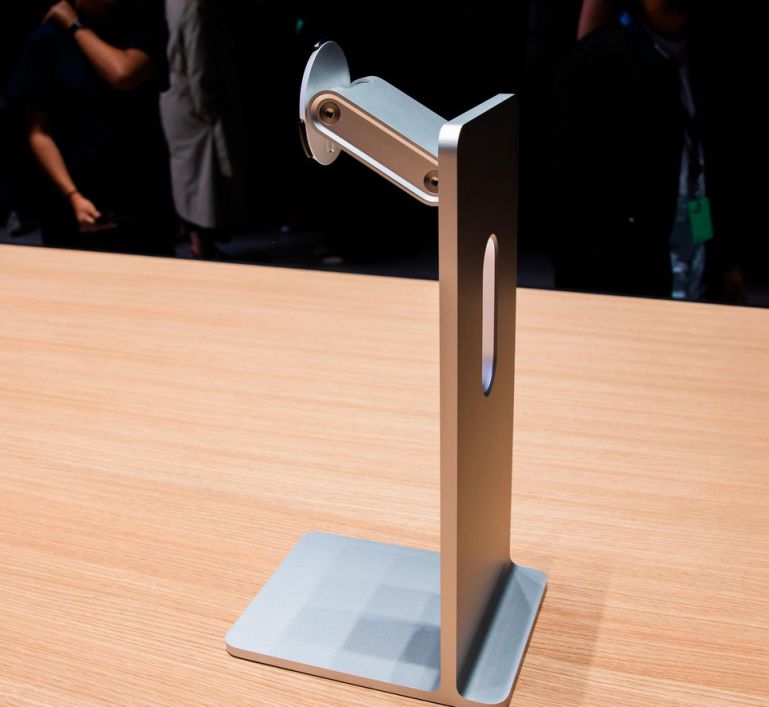 Pro Stand also has a Thunderbolt 3 port that can be used to connect monitors with Apple devices, such as Mac Pro and MacBook, and also with a number of other Pro Display monitors.

For availability, Pro Display XDR will be available around next fall with a price tag of around $4,999 or around N1.8m naira in Nigeria. While the monitor stand (Pro Stand) is sold separately at a price of US $1,000 or around N365,000 naira. 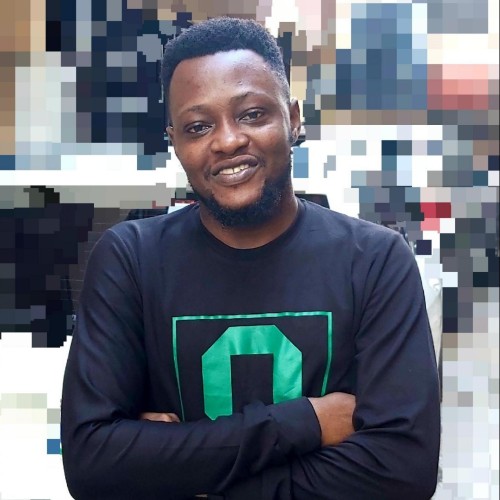