Xposed Framework is a tool that allows the tweaking and customization of Android OS, I'll be writing about the best Xposed Modules for customizing rooted Android devices. 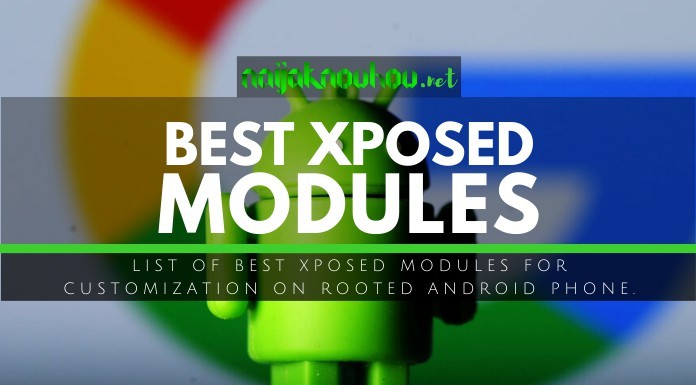 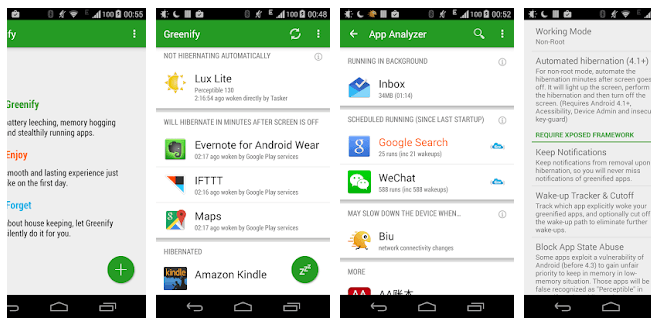 But if your device is rooted and has Xposed Framework in it, there some features you’ll be able to use and it will help in tweaking your Android device. Greenify is one of the best Xposed Modules you can use to customize and tweak your rooted Android device. 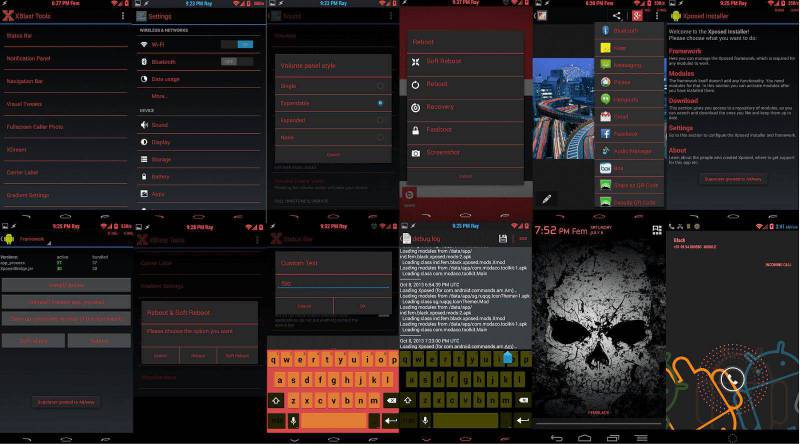 When it comes to customizing navigation bar, status bar, volume button, network signal label, adding gradient colours and many more, Xblast Tools is one of the most recommended Xposed Modules to use and get those customizations on your Android device, this Module makes a lot of sense and it can transform how your Android device OS appears when booted. Xblast Tools offers a lot of features you can use, it’s a well-developed customization app.

Also Read:  How To Delete A Zoom Account Permanently 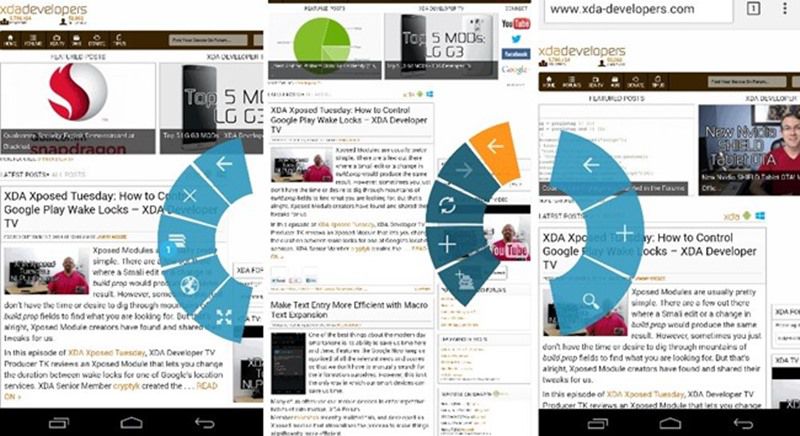 ChromePie is an Xposed Module you’ll like much, doesn’t make special tweaks to your Android device OS in general, but it focuses on making Google Chrome Browser very easy to use. If you use a widescreen device, you’ll enjoy this Module mostly and with it, you can just use chrome browser with your right thumb. ChromePie will add Android 9.0 features on your Chrome Browser and it will let you switch easily between switching tabs, checking history, reloading pages and other things you can easily use with one thumb.

ChromePie is one of the best Xposed Modules you can use to make customizations on your rooted Android device, it’s only job is to add pie features on Chrome Browser. 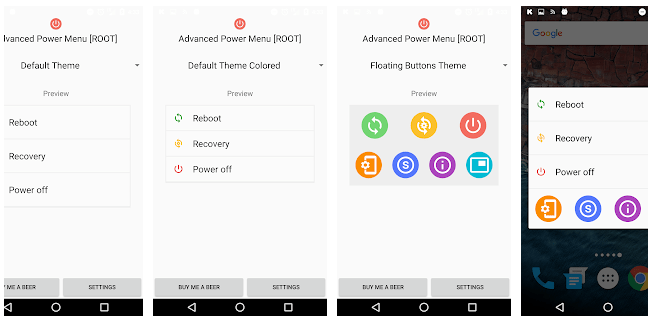 Advanced Power Menu+ doesn’t offer much of a tweak aside the ones I’ve listed above, but it’s still one of the best Xposed Modules for customizing rooted  Android device. 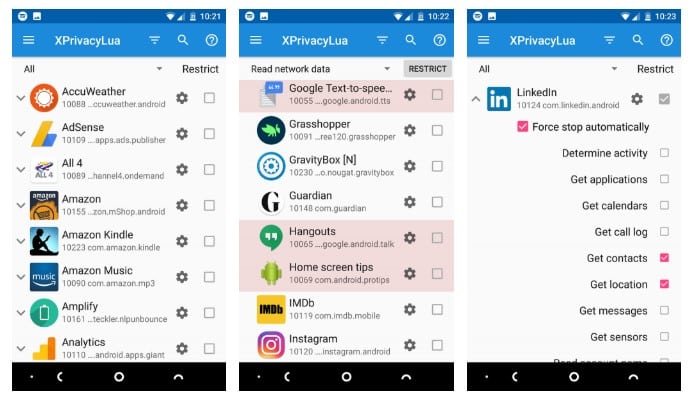 XPrivacy is a simple Xposed Module you can use to set permissions on apps, its very easy to use and also one of the best Xposed Modules to customize your rooted Android device. 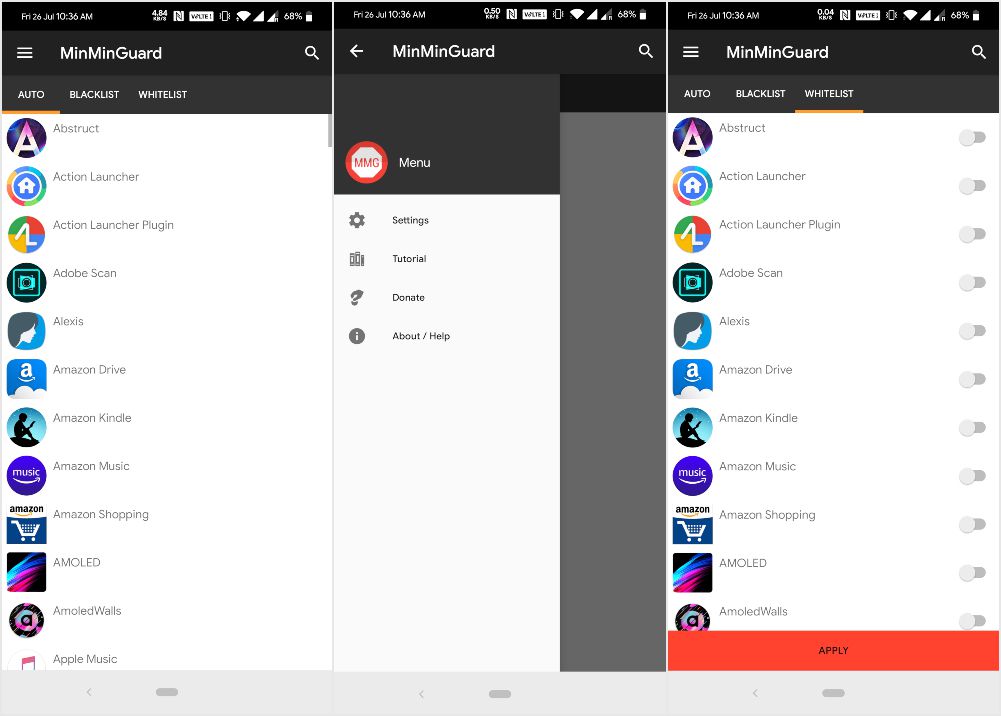 MinMinGaurd is one of the best Xposed Module you should install on your rooted Android device, you can use it to get rid of ADS from different apps on your Android device.

Xposed Modules are much and they all have different features they offer in terms of tweaking and customization on Android, the ones listed in this article are some of the best Xposed Modules you can use on your rooted android device.