BlackBerry Is Not Yet Interested In Making 5G Smartphones

Throughout 2019, BlackBerry hasn't released any new smartphones. The Canadian brand is not yet interested in making 5G smartphones. Learn more! 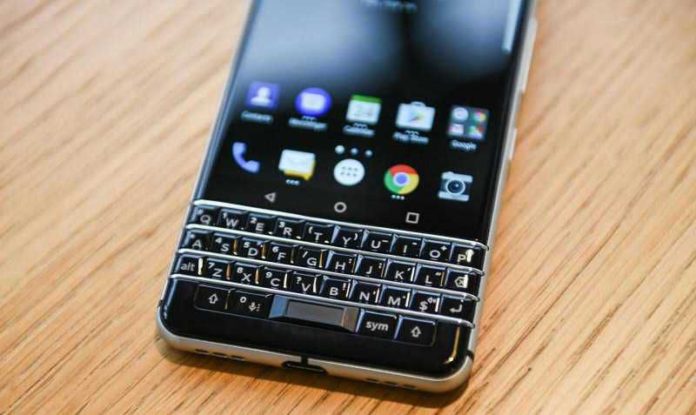 Starting the operation of the 5G network in several countries has made a number of smartphone manufacturers present products that support the fifth generation of cellular technology. However, this is not the case with BlackBerry.

The former smartphone market leader who is now handling the production of devices handled by TCL apparently has no interest in participating in the competition in presenting 5G technology handsets.

According to him, 5G technology can indeed open up new possibilities, especially for entertainment. However, apparently BlackBerry views 5G is still not relevant for their devices.

“BlackBerry is not an entertainment device, and you can already get your email very quickly. I don’t see 5G points for BlackBerry,” Streit said, as reported by Pocket-lint.

He also added that 5G might be more suitable for smart TVs, even smart refrigerators, but not for BlackBerry.

However, that does not mean BlackBerry will not bring a 5G smartphone. Reportedly, TCL will enter the 5G smartphone industry through the Alcatel brand, even at a more friendly price.

“We will release a smartphone at an affordable price, under US $600, by the middle of next year,” Streit said.

BlackBerry’s current condition is indeed not the same as a decade ago when they were still diligently producing smartphone devices with a QWERTY keyboard as a hallmark.

Throughout 2019, BlackBerry hasn’t released any new smartphones. The Canadian brand is now focusing more on the privacy sector and favouring data protection.