“Last year, Instagram launched a feature to share content in Feeds and Stories with only a handful of people closest to it, or better known as the Close Friends feature,” Robby Stein, Director of Instagram Products, said in a written statement.

“Instagram realizes that users, especially those who are young, also bring this personal experience in the Instagram (DM) messaging feature, where they can share messages with the people closest to them through text, photos, videos, emojis, GIFs, and others. , “he continued.

Threads is a separate application for communicating more privately with friends on the Instagram platform.

The Threads platform is designed to communicate visually, users can share photos and videos faster with closest friends on Instagram.

Communication via Threads is based on a smartphone camera, after taking a photo, users can send to friends with just two taps.

Threads also have a Status feature to share with closest friends what is being done, such as when studying or on the road without specifically mentioning the location where the user is located.

Users can choose to turn on or turn off this feature and who they are sharing with.

Even though the conversation is more private through Threads, Instagram still has the Direct Message (DM) feature. Messages from close friends in Threads will also go into DM. 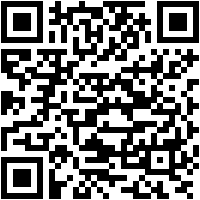 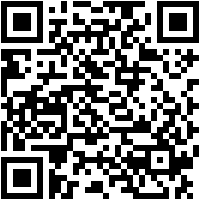