Blackview BV5500 isn't only rugged by appearance, it is rugged in power dissemination. Know more about the phone here. 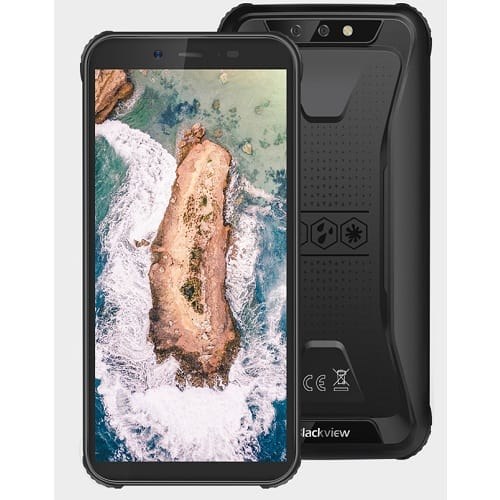 Chinese phone makers, Blackview make most of their smartphones with ruggedness in mind. In 2018, the company was seen as one of the fastest growing rugged smartphone makers and consistently found themselves scoring well in reviews for durability via several consumer reviews. To kick-start 2019, the OEM is out with Blackview BV5500.

And the good news is, it isn’t only rugged by appearance, it is rugged in power dissemination. For specifics, the phone boasts of 4,400mAh battery. Such battery capacity is enough to carry you all through the day without the need to charge.

Behind the word “rugged” is a hidden word known as ugly. Rugged smartphones are popular for not being cute. That’s because they need to be ready for all adversities. While holding the phone, you won’t get that glossy feeling like that of Huawei Mate 20 Pro, for example. However, since your focus is on the belligerence, that wouldn’t bother you.

Thanks to IP68 rating, water and dust resistance are guaranteed. So, either you’re working in the rain or in the Sahara, you’ve got an able phone. Even if the phone drops easily from your hand at intervals, you have the saving grace of Corning Gorilla Glass 3. It shields the 5.5-inch IPS LCD display and also adds beauty. An HD+ resolution of 720 x 1440 pixels is what fashions out the sweetness of this display.

Sadly, MediaTek MT6580 is the allocated chipset on the smartphone. That’s the unfortunate part of budget smartphones. Manufacturers try to reduce the phone’s price tag with some cutbacks. Nonetheless, there’s a 2GB RAM attached to the RAM that aids the SoC’s functionalities.

Battery-wise 4,400mAh dictates the duration of the device. To this end, OTG is also supported to allow charging of other devices. No 4G network is supported on this Oreo OS-powered smartphone. 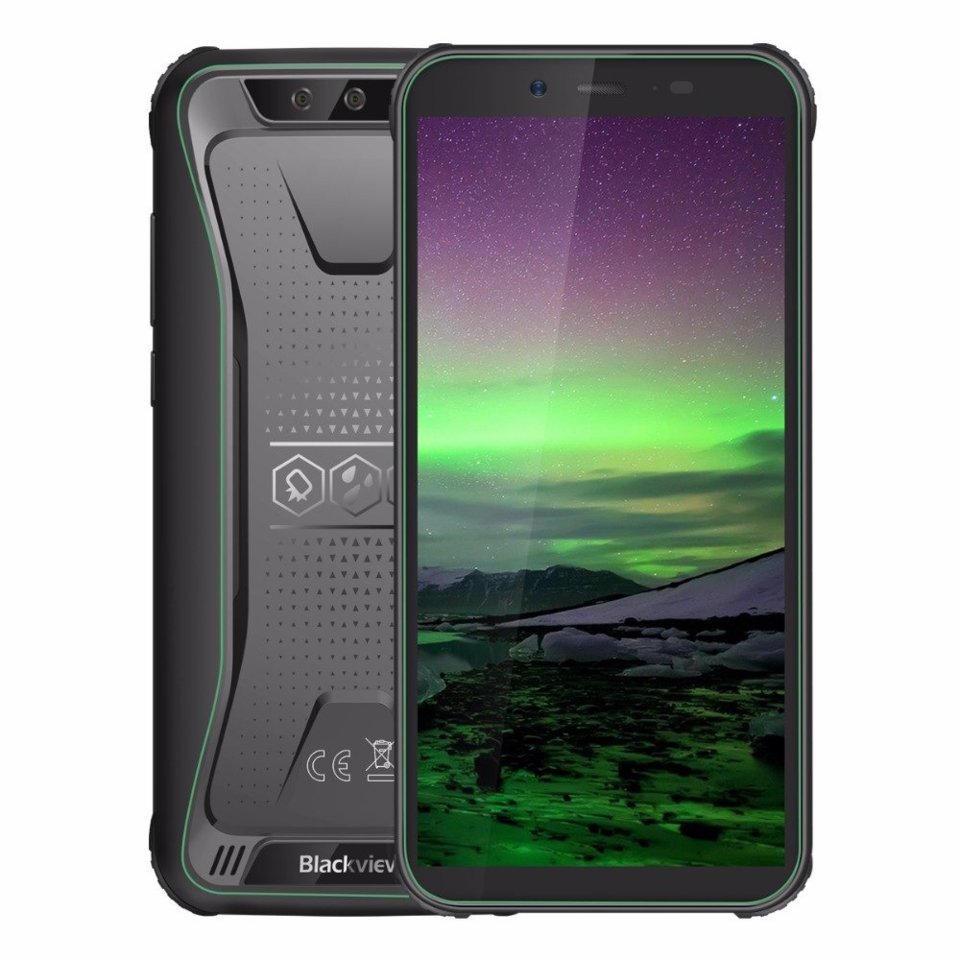 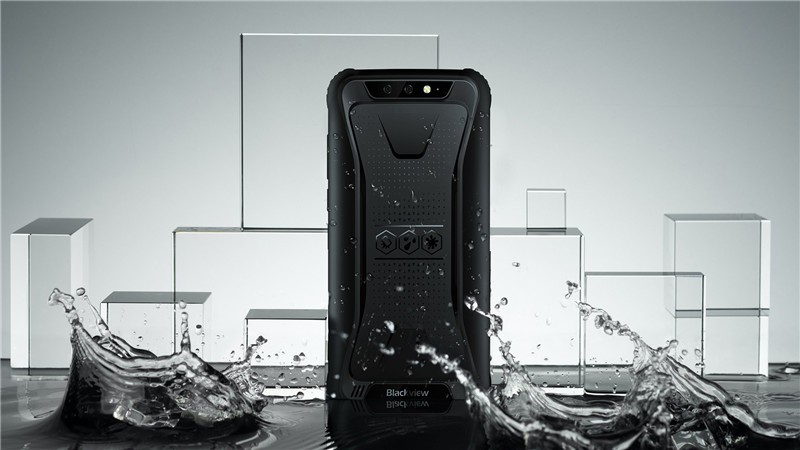 The Blackview BV5500 launched in January 2019, you can order the phone from any of the online shopping markets using the links below.

Where to buy Blackview BV5500

CLICK HERE TO BUY THE BLACKVIEW BV5500 in Nigeria.