NAIJAKNOWHOWTECHNOLOGY BLOG IN NIGERIA
Home UP to 27% Discount on Phones! LEAGOO and Jumia Mobile Week
Featured

UP to 27% Discount on Phones! LEAGOO and Jumia Mobile Week 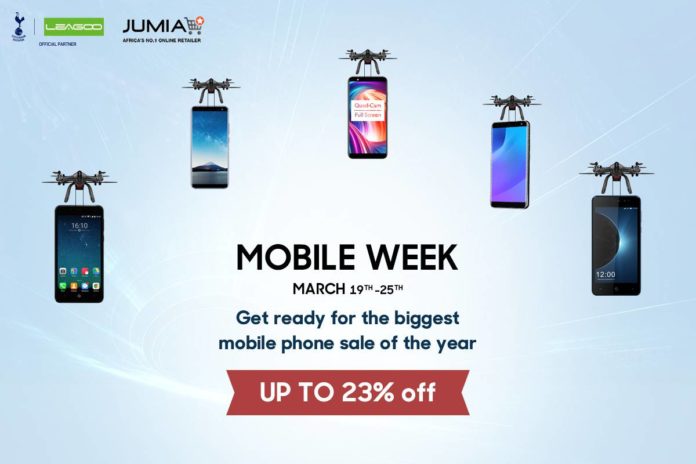 LEAGOO is offering deals up to 23% on their official Jumia Store in Mobile Week today until 25th Mar. 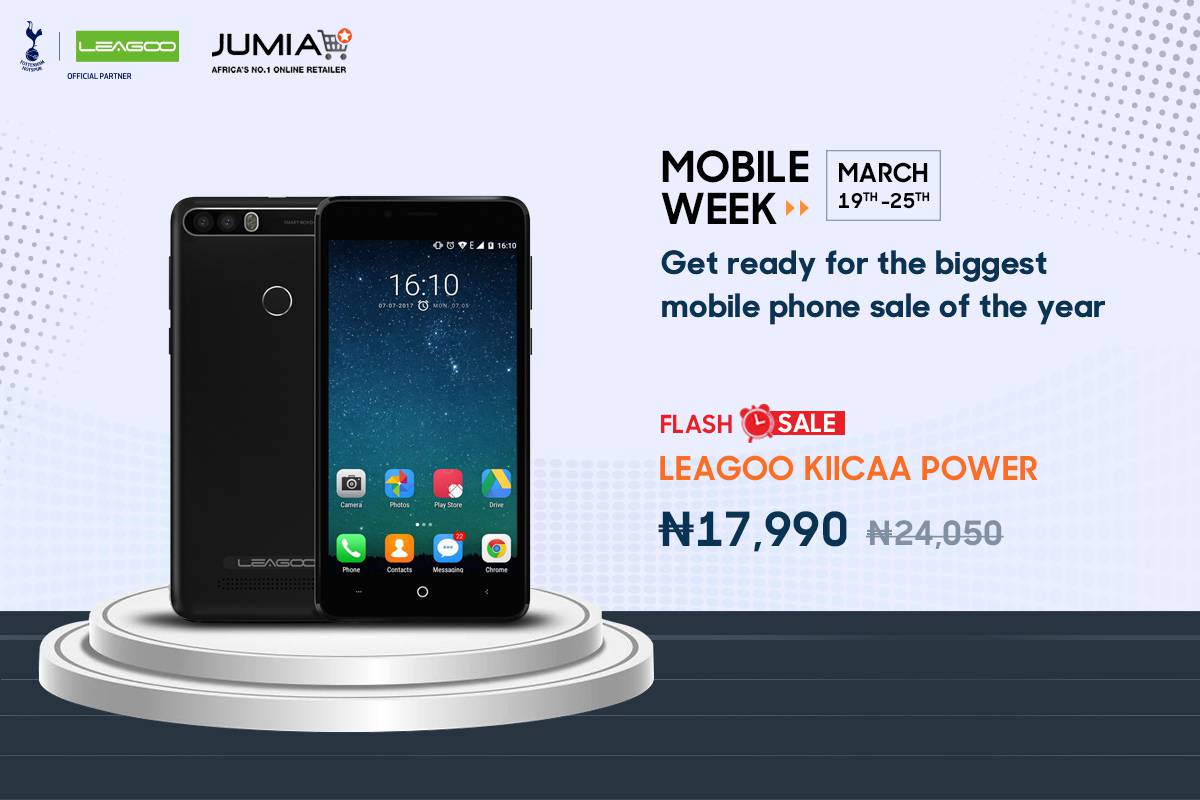 As an entry-level budget phone, LEAGOO KIICAA Power’s best selling point is its 4050mAh high-density battery and extremely durable battery life! After 500 times of charging and discharging, at least 90% of its initial rated capacity is still retained in the battery. 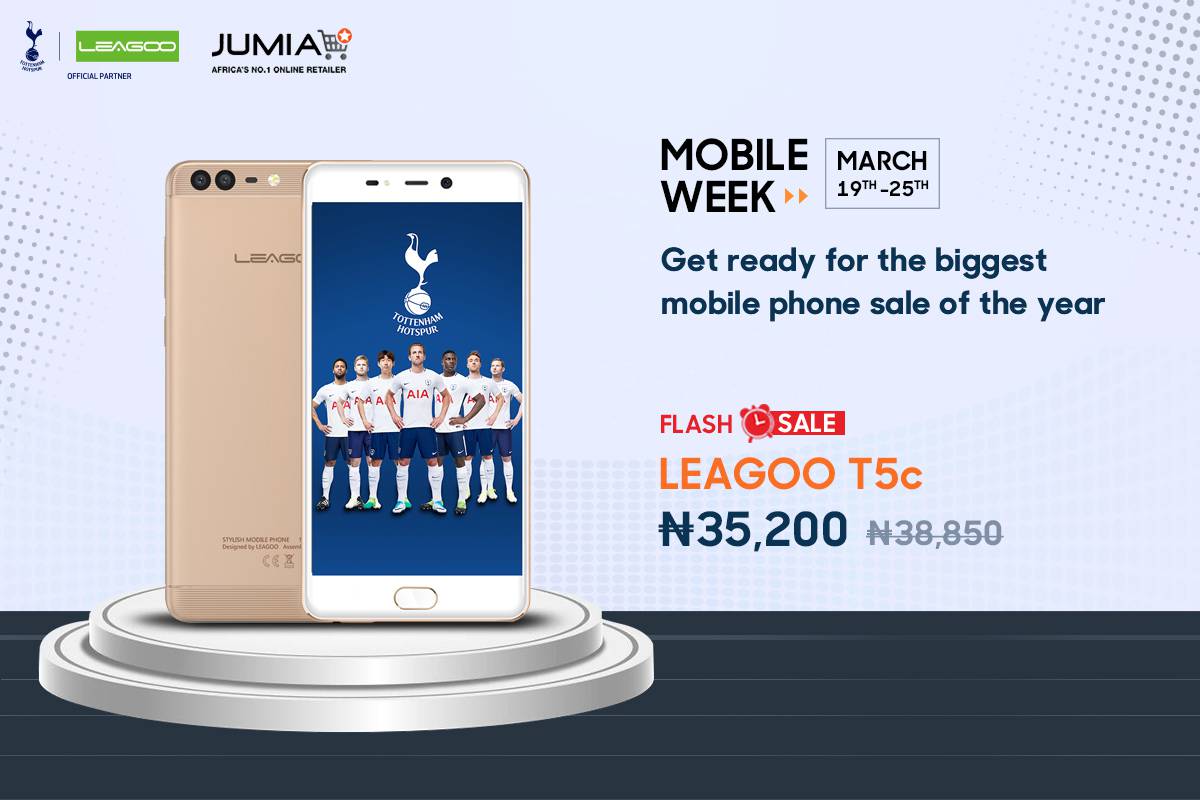 It features premium metal uni-body design and 3D curve craftsmanship. It is also equipped with an LG 3000mAh high-density battery and supports 5V2A quick charge technology. With a front fingerprint ID sensor, you can unlock T5c as fast as 0.1s.

Also Read:  The #OnlyGadgetYouNeed: Step up your creativity with the new Nokia 8.3 5G and Nokia 2.4 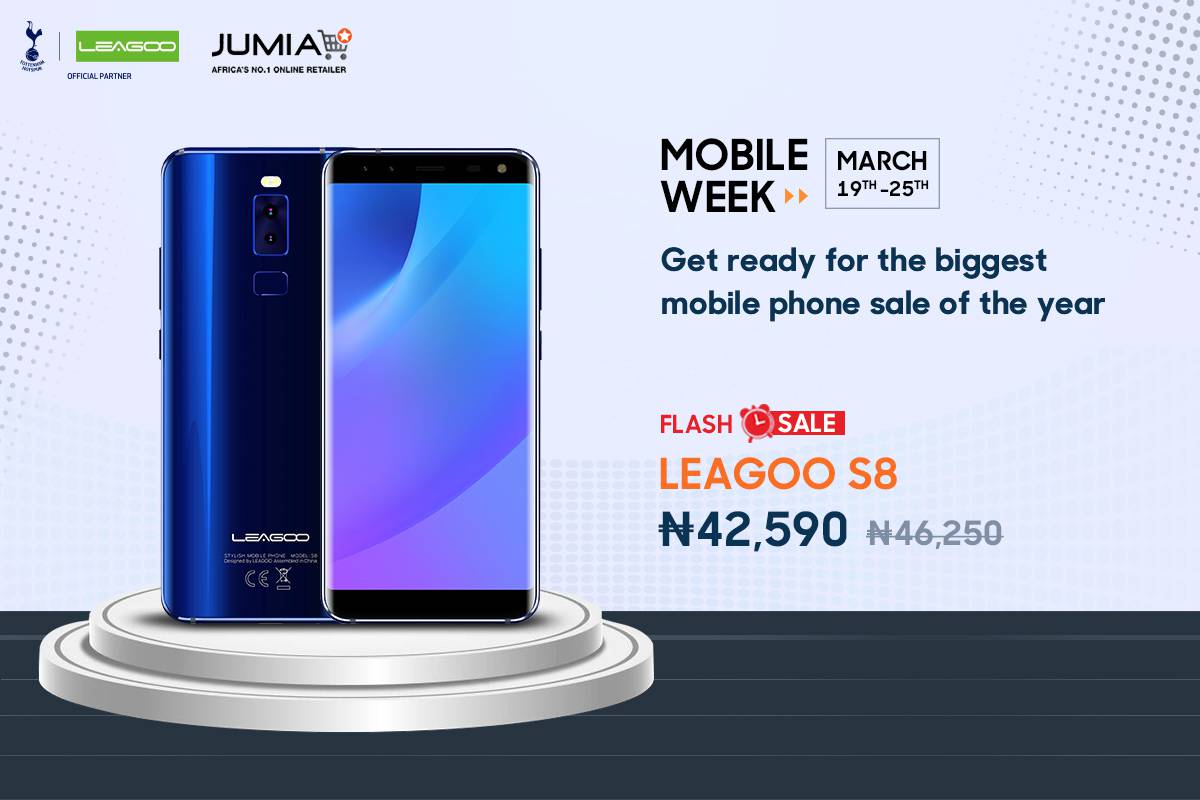 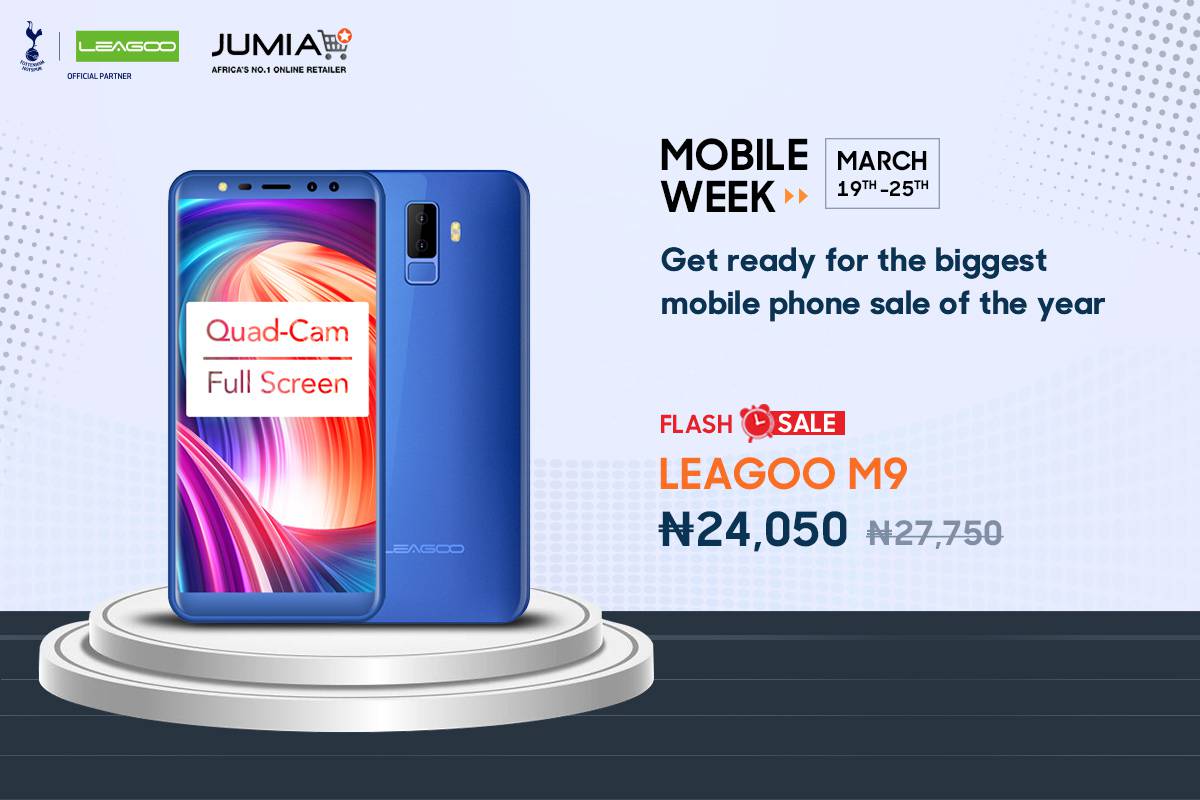 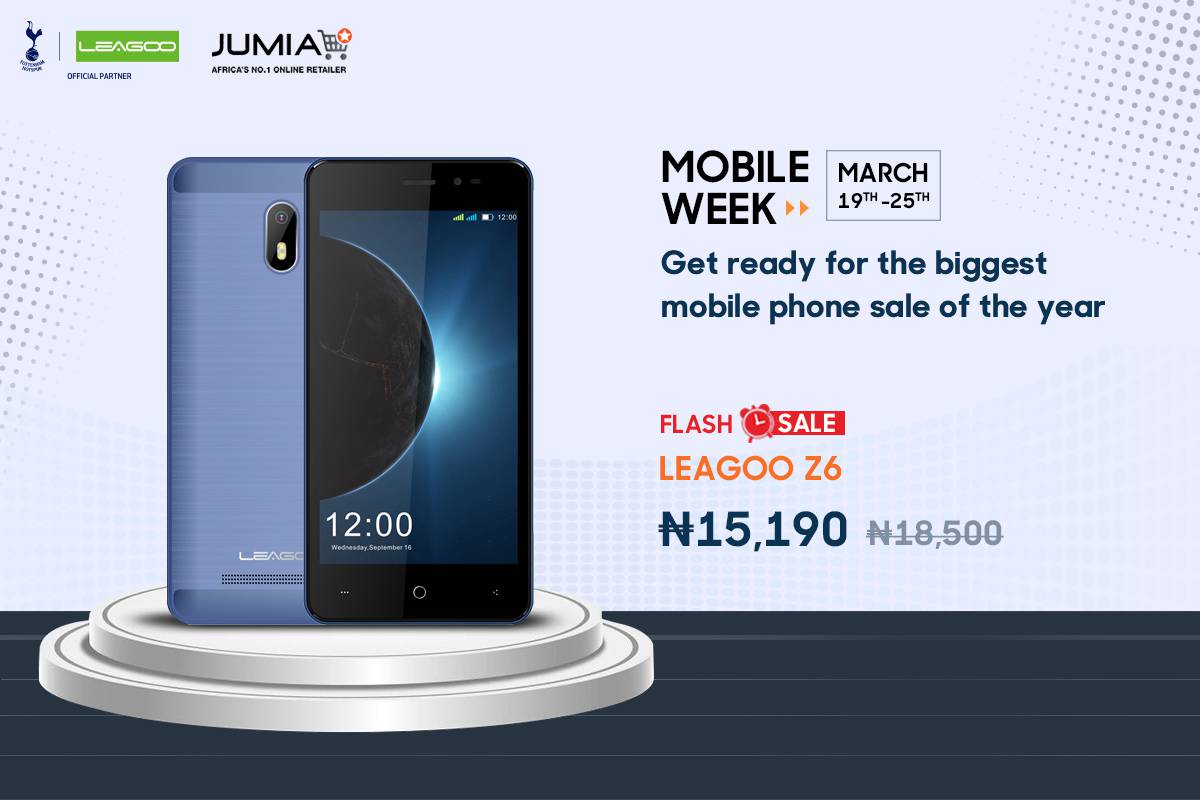 By the way, There are Flash sales in Jumia every day from Monday to Friday this week. You have the opportunity to purchase our mobile phone at a super discounted price. There is a limited number of buyer per day.

Come and join this.

A lot has changed over the past couple of years when it comes to listening to our favourite songs. Now, practically no one utilizes...
Read more
Gaming