Now, Facebook users can enter or 'tag' other users into replies in Stories so that it will create a new conversation group in Messenger. Learn more! 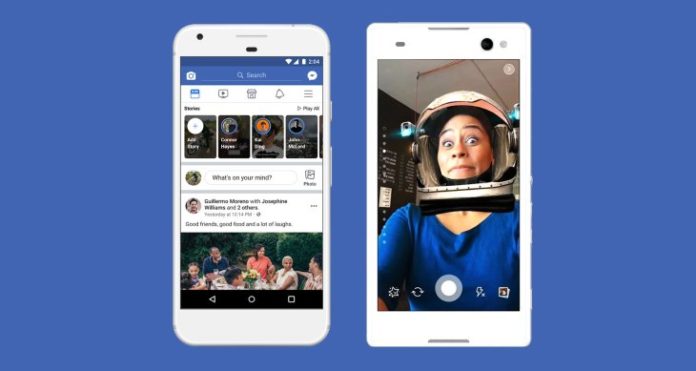 Facebook is trying to popularise Stories platform on the social network by adding new features get more people interested in using it.

Now, Facebook users can enter or ‘tag’ other users into replies in Stories so that it will create a new conversation group in Messenger.

According to CNET, users can see Messenger replies without leaving Stories. Users can reply to Stories with stickers and reaction buttons ‘likes’, ‘sad’, and more, which are usually in the comments field.

But, Stories on Facebook’s biggest social network is less popular, with only 150 million users.

Facebook will also test ads on the Stories platform, a short 5-15 second video skipper, in the US, Mexico and Brazil.