Install WhatsApp On Blackberry 10 Device With This Simple Trick 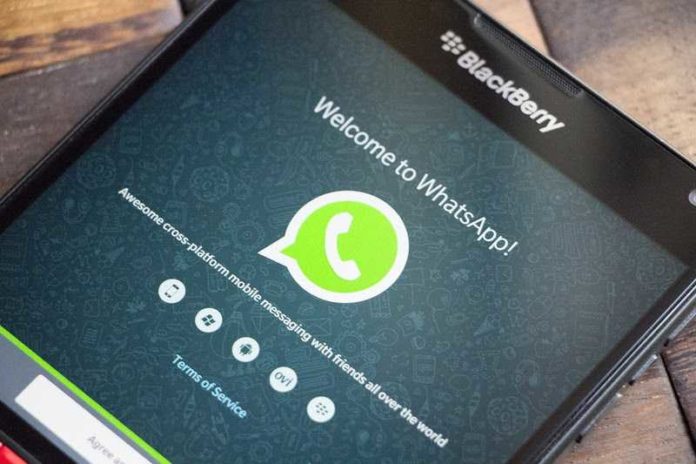 BlackBerry device no longer supports updates on WhatsApp and with the newest development, Blackberry 10 devices owners complained about the inability to send messages on WhatsApp.

According to Whatsapp, If your BB OS version is less than 10.0.10.648, you will need to wait for a software update from your mobile provider. Generally, your mobile service provider is responsible for releasing device updates for your BlackBerry 10 phone.

Unfortunately, some users of Blackberry phones got a message when they opened their WhatsApp earlier this morning. “You can’t send messages to this chat because WhatsApp no longer supports this phone”.

Despite the fact that WhatsApp support on Blackberry 10 device was extended until 30th June 2017, the popular messaging app is no longer working on BB10 devices.

On the other side, BlackBerry device was uniquely designed. They don’t only run on Blackberry OS 10, they also have the ability to install Android APK app.

For this reason, I think you shouldn’t discard your smartphone just yet. In one of my previous mobile tips, I showed Blackberry 10 users how they can install Google play store directly on their device.

Android APK files can be installed on Blackberry phones, specifically the ones with the Blackberry 10 OS (such as Q10, Z10, Z30, Q5, Z3 etc). With a simple click of a button, you can do amazing things with your BlackBerry 10 device.

I’m going to share a simple trick of how to install WhatsApp on Blackberry 10 phones for free. 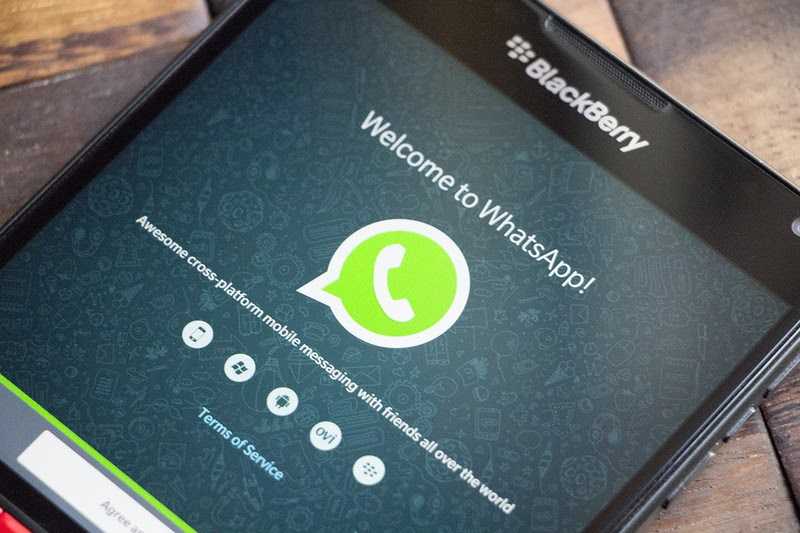 How to Install WhatsApp on Blackberry 10 Devices

Download the latest version of WhatsApp APK (use the any of the links below to download APK) or constantly receive updated WhatsApp app from any Android device (receive via Xender or Bluetooth).

Run and install it on your device. Once the manual settings are completed, your WhatsApp will run normally without displaying a message of not being supported.

Don’t get quick to toss away your old Blackberry device, that Facebook and WhatsApp revoked support on Blackberry devices doesn’t mean you can’t separate the wheat from the chaff. The BB OS 10 is different and should be treated as such.

A guru proferred another tip that can help you install WhatsApp application on your Blackberry and Windows phone, although I have not tested it.

Here are the steps:

That’s it. He claimed this works on Blackberry OS 10 and Windows 8.0 devices.

Good luck, let me know which of the methods worked for you. Have a pleasant whatsapping!

In this article, you will get the latest Airtel Night Browsing code and how to check Airtel Night Plans data balance. Our network providers won't...
Read more
Internet & Data

This post contains MTN Night Plan - Here's how to subscribe to 500MB for N50 and 250MB for N25 MTN Night Browsing On Pulse...
Read more
Applications

How to Download Music to Your Phone (Android & iOS)

Are you searching for how to download songs to your phone on Android or iOS? To get rid of boredom, everyone would want to listen...
Read more