FIFA 20 To Include Female Manager Characters 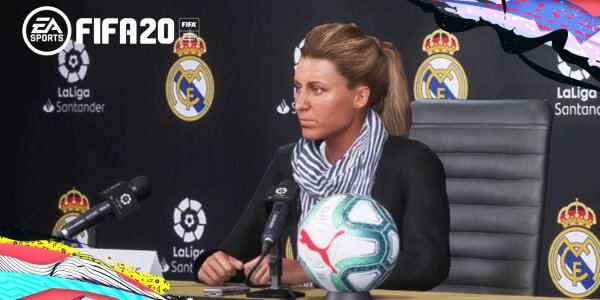 Electronic Arts Inc. will introduce the female manager character for the first time in FIFA 20.

The players can choose the character of a female manager in the latest FIFA series which will slide on September 27, 2019.

Citing Digital Spy, players must play in Carrier Mode. They then chose a team manager avatar that could be chosen by sex, body shape, skin colour, clothing to hairstyles as desired.

The big step has been long-awaited by players since FIFA 16 introduced the women’s team for the first time.

The presence of women’s teams and female managers in FIFA 20 is in line with the increasing popularity of football.

FIFA 20 with various updates that will be launched for Xbox One, PS4, and Nintendo Switch.