Galaxy Note 10+ Has the Best Camera, According to DxOMark 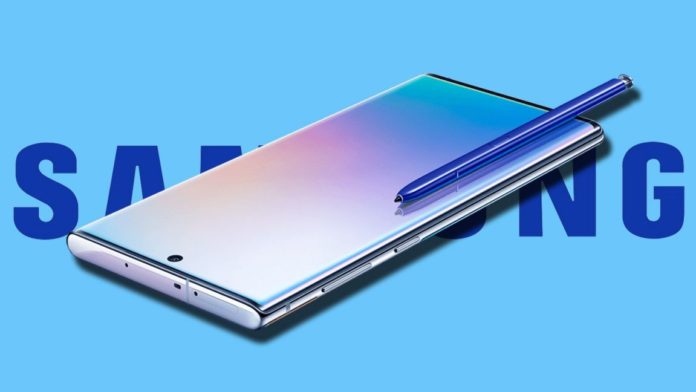 The DxOMark camera benchmarking site named the Samsung Galaxy Note 10+ 5G as the smartphone with the best camera.

One variant of the Galaxy Note 10 flagship is successfully expelling the position of the Huawei P30 Pro which was previously the smartphone with the best camera benchmarking version of the DxOMark camera.

Scores for photos are rewarded with a value of 118 thanks to the quality of the dynamic range which is considered good, especially in conditions with high contrast.

DxOMark calls the exposure of Galaxy Note 10+ 5G more consistent and accurate in a variety of conditions.

For video recording, this brand-new smartphone from Samsung gets a score of 101 points. DXOMark said that the Galaxy Note 10+ 5G camera is capable of recording 4K video with high detail. The stabilization and autofocus features also get an ‘A’. 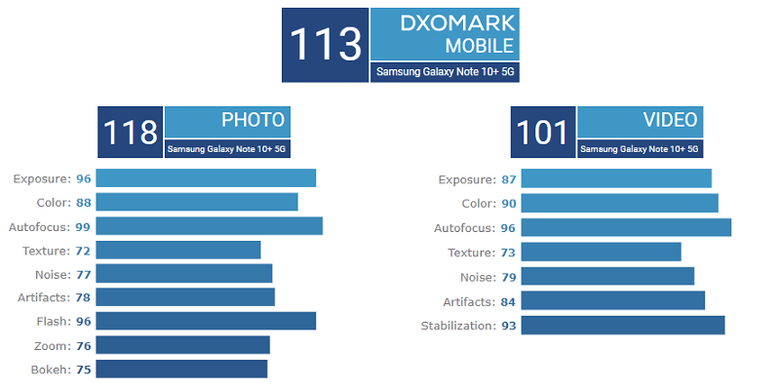 Not only the rear camera, the Galaxy Note 10+ 5G selfie camera was also named the best by DxOMark, shifting the position of the ASUS ZenFone 6 to reach its previous highest position.

For the front camera, the total score given is 99 points, which consists of a photo score of 103 points and a video score of 93 points.

The front camera of the Galaxy Note 10+ 5G has a 10MP configuration with an f / 2.2 lens opening with dual-pixel autofocus. Like the rear camera, this front camera can also be used for video recording in the 4K 30 FPS format.

DxOMark notes colour reproduction, autofocus, and exposure on the front camera contribute to producing better images. Skin colour is considered quite good, although several times there were problems with undersaturation or lack of saturation in low light conditions.

Noise is also claimed not to be too distracting when taking photos outside or in a room with minimal light.

The bokeh effect produced by the front camera is pretty good though it’s not as good as the dual selfie camera embedded in Google Pixel 3 XL.

For front camera video recording, the score obtained by the Galaxy Note 10+ 5G is the same as that produced by the ASUS ZenFone 6. Both are also equally able to do 4K video recording. 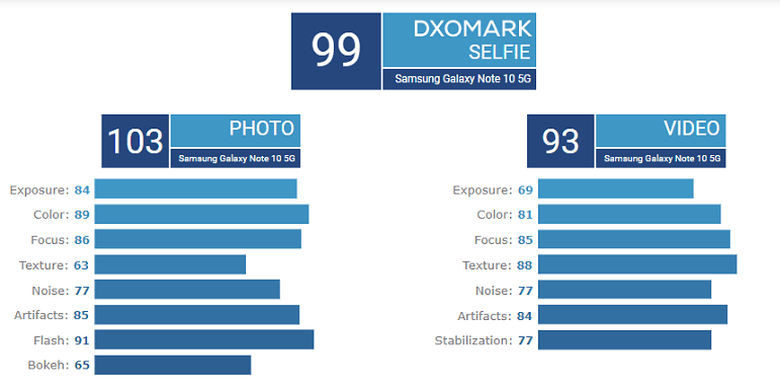 - Advertisement -
Also Read:  The iPhone 12 Pro Max turns out to have a smaller battery than the iPhone 11 Pro Max
Share
Facebook
Twitter
WhatsApp
Telegram
Previous articleHonor Vision Smart TV, the First Device to Use HarmonyOS
Next articleFIFA 20 To Include Female Manager Characters