Flickr still offers 1 TB of free storage for its users. With the new owner, however, that will soon change. A press release states that it will change as of February 2019, although that should not come as a surprise. 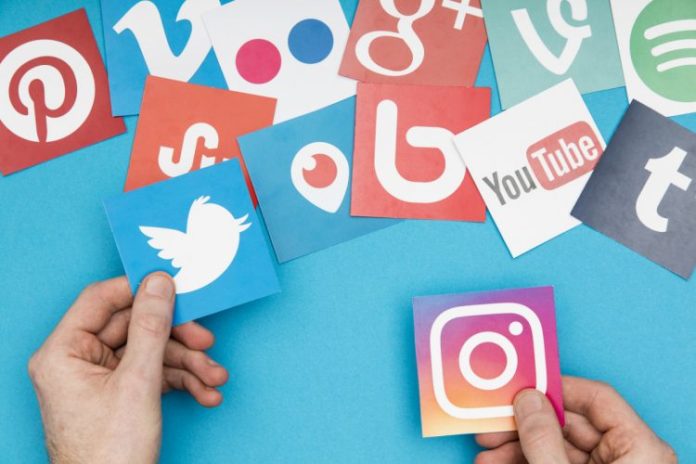 Maybe just as well to first explain what Flickr is because it would almost be that you first have to find out what you can actually do with Flickr. Anyway, with Flickr, you can share photos and videos by placing them in a photo album for example.

Although fewer and fewer consumers use Flickr because of the rise of services such as Google Drive, it remained a favourite for users who had to save a lot of photos. Until now, the company gave up to one TB of free storage to everyone – in comparison, Google Drive offers its users 15 GB of free storage. The extensive amount of free storage is now coming to an end, as the new parent company SmugMug indicates.

In April Flickr was already taken over by SmugMug from former owner Yahoo, another company that has been forgotten years ago. Under Yahoo, all users, therefore, had an enormous amount of storage space at their disposal, but with SmugMug this came to an end in almost a full year in February 2019.

It is a first change that the parent company will now carry out, as stated in the message that Flickr has published about it. It also makes clear why the “free” service ends: “Unfortunately, free services are seldom real ‘free’. Users pay with their data, or with the time they spend on the platform. We prefer to offer a service that is as transparent as possible. “In other words, in order to prevent SmugMug having to use your data to make a profit, the company limits the” free “storage.

The message states that from February 2019 the storage will be permanently limited to 1,000 photos. This also applies to users who now have 1 TB of photos on the platform. SmugMug also puts some extra pressure – if users do not have 1,000 or fewer photos and videos before 1 February 2019, files will be deleted.

This will be done with the First in First out principle, photos that you have uploaded as first will also disappear first. Starting January 8, Flickr will make it impossible for users with more than 1,000 photos and videos to upload more.

Flickr also comes with an adapted Flickr Pro for users who need more storage and functions. To begin with, the amount of storage is unlimited, there are also more possibilities to watch videos, last of all you can start browsing the platform with Flickr Pro without ads. There is, however, a price tag of $50 per year – though that is not even surprising given the costs that a platform such as Google, Dropbox or Apple you would ask for photos and videos to save. Although you can also store other files with the last three services.