Listed below are some of the best football streaming apps for Android and iOS devices. Check out their download links and start watching soccer.

In this article on Naijaknowhow are some of the best football streaming apps for Android and iOS mobile devices. If you want to start watching soccer on the go then keep reading to see their download links.

Football is definitely the most popular sport in the world. The love for football in Nigeria is even more intense as one visit to a football viewing centre will confirm this. In fact, a lot of Nigerians are loyal fans of one football team or the other. Only the very few take interest in other sports like basketball while the seemingly ridiculous people like me have no love for any sport.

Despite the fact that I rarely engage in any sports activity, there are times I take my time off with friends to go watch football matches at a viewing centre though mostly not because of the matches but the fun, passion, and sense of kindred spirit that the fans of a particular team show each other. I must not forget the amusement I get from the taunting remarks that the supporters of the different teams playing throw at each other.

Now, the world is developing and technology is taking us to a greater level. If the noise and the stress of having to leave the comfort of your home or workplace for a viewing centre are too much… or maybe you are the only sports lover in the family and everybody else wants to watch something else (a movie maybe) instead of the football match you are dying to watch? Why don’t you just pick up your smartphone and get any of these football streaming apps on it so you can watch your favourite sport without any trouble?

Listed below are some of the highly-rated applications for not just football but sport streaming in general.

With this app, you can catch every single goal within five minutes of when it was actually scored live. 365 Scores app has a lot of content related not only to football but other popular sports like Basketball, Tennis and fresh highlights on other sports events. The app is user-friendly and gives users live notifications on details of new videos, highlights, and tournament activities.

Also Read:  5 Best Cartoon Yourself Apps for Android and iOS in 2023

You can assemble all your favourite sports channels and set up a custom notification for them. This app is particularly known for worldwide coverage and continuously updated football news and fixtures. 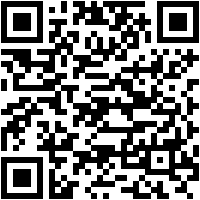 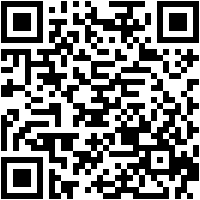 Digital Satellite Television, commonly abbreviated to DStv, is a Sub-Saharan African direct broadcast satellite service owned by MultiChoice and based in South Africa. The DStv streaming app is your gateway to enjoying the best entertainment services on your mobile anywhere, anytime. Streaming live lets you catch up on your favourite movie series and sports. If you like it offline, then you can download videos to watch later on the DStv app.

The premium subscribers have the additional advantage of downloading more than 20 videos to watch offline on 4 different devices. There is also this PIN-controlled access for kids that allows them to watch movies and content in a regulated and safe environment. 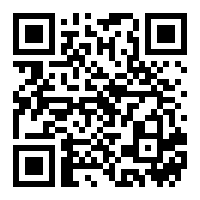 In the world of sports, when it comes to broadcasting, ESPN is an acknowledged champion. They serve around 100 million viewers in the United States alone and in other countries. With every passing day, the value is going higher.

It has many stable channels including ESPN Classic, ESPN, and ESPN2. With 24 hours of active service, the company is currently the leading sports broadcaster in providing reliable information about a wide variety of sports news, events, and other analysis. You can get the ESPN mobile app for Android from Google Play Store and for iOS devices (iPhone and iPad), you can visit the Apple Store through the button below. 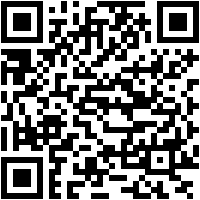 The StarTimes ON app lets you stream your favourite TV shows, drama, live football matches, and kid shows on your Android and iOS devices. There are lots of channels for you to access when you subscribe to either a daily, weekly, monthly, or yearly plan. StarTimes offers one of the best viewing experiences for mobile, especially for football lovers who want to watch the German Bundesliga, French Ligue 1, Coppa Italia matches and many more.

There are times when you would not want to stream and watch shows online with your mobile data or wifi connection, StarTimes ON gives you the ability to download them for you to watch offline in your free time. This feature is very useful for those that may not have the time to stream live tv shows when they’re aired. Now let’s look at other features this app offers. This app is predominantly available for users in Nigeria, Tanzania, Uganda, Rwanda, Kenya, South Africa and more. 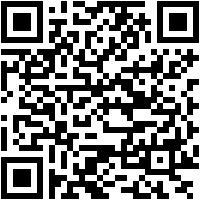 So that’s it, get any of these applications to stay updated about your favourite sport and take your football passion to a new level. But wait… are there other really nice football streaming apps you have used on your Android and iOS devices? I’d like to know if they are worth a mention in my list.