How To Prevent Cracks On Smartphone Screen (NKH Preventive Measures)

Have you ever broken your phone's screen accidentally? If yes, click here to see how to prevent cracks on smartphone screen. Avoid phone screen cracks here»

With the increase in the usage of Android, iPhone and Windows smart devices, a lot of users have complained about these particular types of phones being susceptible to crack or shatters on fall. As a matter of fact, some users have refused to give up their old brand and follow the trend in mobile phones due to this awful factor. 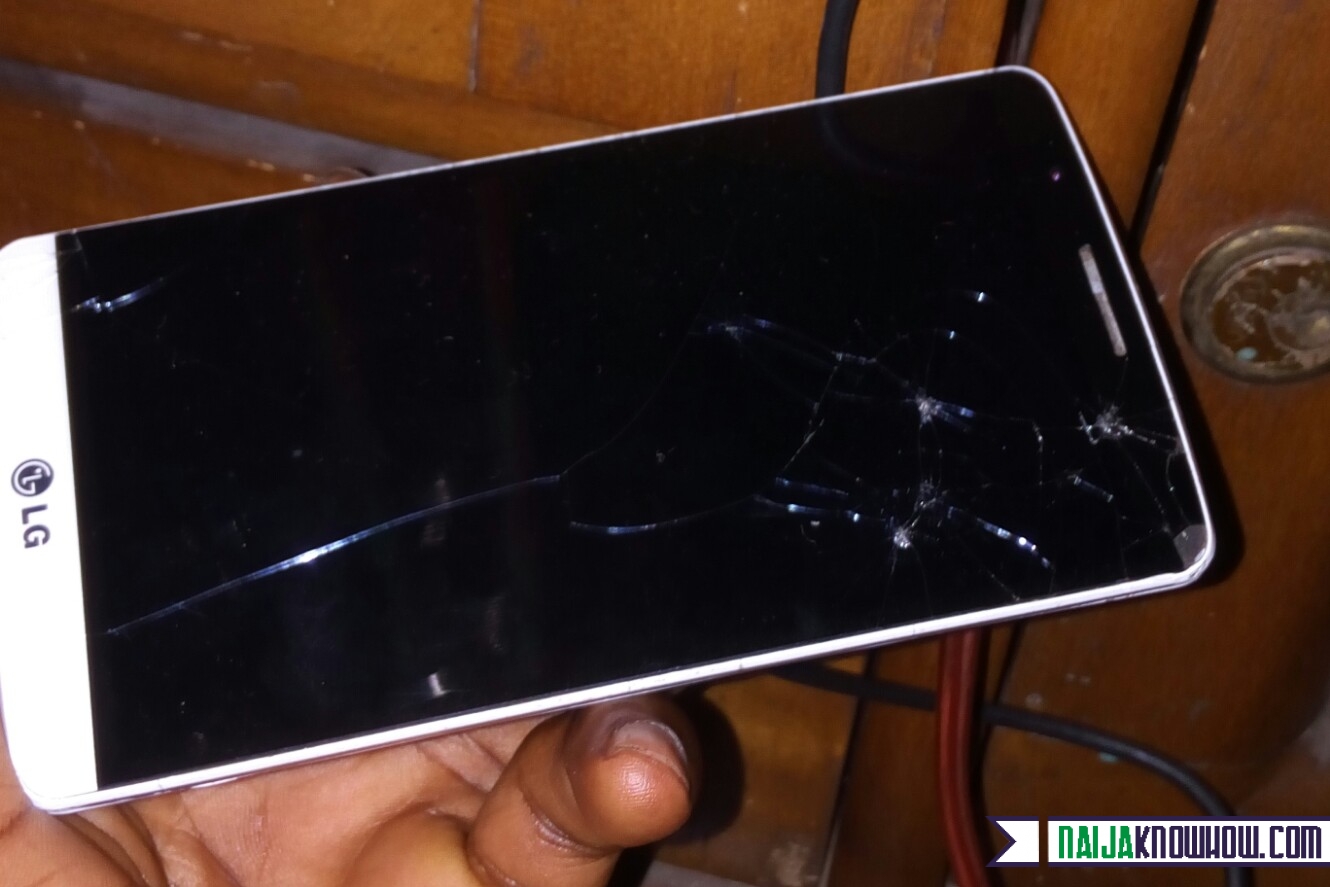 Some of you will be like, “what’s this dude saying, is the above mistake?” My friend, am not! Between, my smartphone has fallen a uncountable number of times but I’ve been a bit lucky probably because I’ve followed one or more precautionary steps am about to tell you below…

HOW TO PREVENT CRACKS ON SMARTPHONE SCREENS

What does it mean to be proactive? This is a situation whereby one acts in advance to deal with an expected problem or difficulty.With this trait buried in you, one can predict, forecast or anticipate an event that may occur before the deed is done.

For instance; if you have you phone placed close to the edge of a table, your proactive mind should tell you to move the phone away from there or move it closer to the centre, this is because when the phone rings with its vibration on! It will likely vibrate until it falls off the table.

All you need to do is, build a mindset that can predict when to prevent any damage from happening to your smart device. This is one of my stronger traits, it has really helped me to avoid cracking or shattering my phone.

Online photo editor websites make it easier for you to modify photos without the hassle of downloading mobile applications or PC software. I will...
Read more
Applications

Life without music is definitely not fun and tends to be boring. For this reason, music is always everywhere, from public transportation to the...
Read more