Scroll down to get the HTC U11 Eyes price in Nigeria, full specifications, features, photos and everything you need to know about the phone. 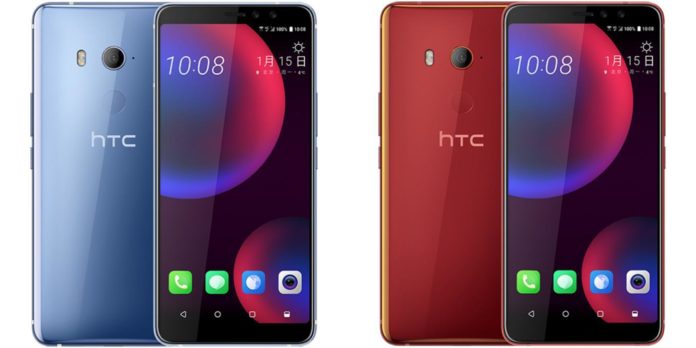 HTC has unveiled its new mid-range device “The HTC U11 Eyes”. This comes after the incorporation of tall displays in the HTC 11+ and top-notch hardware in the HTC 11. The HTC U11 Eyes features a dual front camera and is the first HTC phone to feature the facial recognition feature.

The HTC U11 Eyes has a 6in Display with an 18:9 aspect ratio and HD+ resolution of 1080 x 2160px. The use of a Super LCD screen ensures good viewing angles and unsaturated colour. HTC branding can be found below the fingerprint scanner which is rear-mounted. The near bezel-less display also uses On screen navigation buttons. The body comes with the Liquid Surface finish that HTC is known for.

The HTC U11 Eyes spots rounded edges which have been chamfered to ensure an easy grip with its aluminium frame holding in the 3930mAh battery. The phone is protected by Corning Gorilla Glass 3.

The HTC U11 Eyes uses the Snapdragon 652 which has 8 cores. This device comes with 4GB RAM and 64GB internal storage. HTC U11 Eyes ships with Android 8.0 Oreo with HTC Sense U.I. It also features edge sense which allows you to launch apps and perform other functions due to its pressure sensitive frame through squeeze gestures.

The back of the phone sports a 12mp UltraPixel OIS cameras with f/1.7 aperture. The rear camera can shoot slow-mo. 1080p videos. The dual selfie cameras are one of the standout features of this device. They are 5MP with f/2.2 aperture and are used for the face unlock feature. They are capable of distinguishing between a real human face and those shown in a photo or video.

The device does not feature a 3.5mm headphone jack but it comes with great speakers and uses microUSB 2.0, Type-C 1.0 reversible connector. The phone comes with a hybrid dual SIM and it supports 4G on both sims and has a dedicated microSD card.

You also get Bluetooth 4.2, USB-OTG and the fast battery charging feature. The HTC U11 Eyes is IP67 certified – dust/waterproof and supports Near-Field Communication.

Here are the U11 Eyes key specifications on what you should expect to enjoy when you buy this smart device. 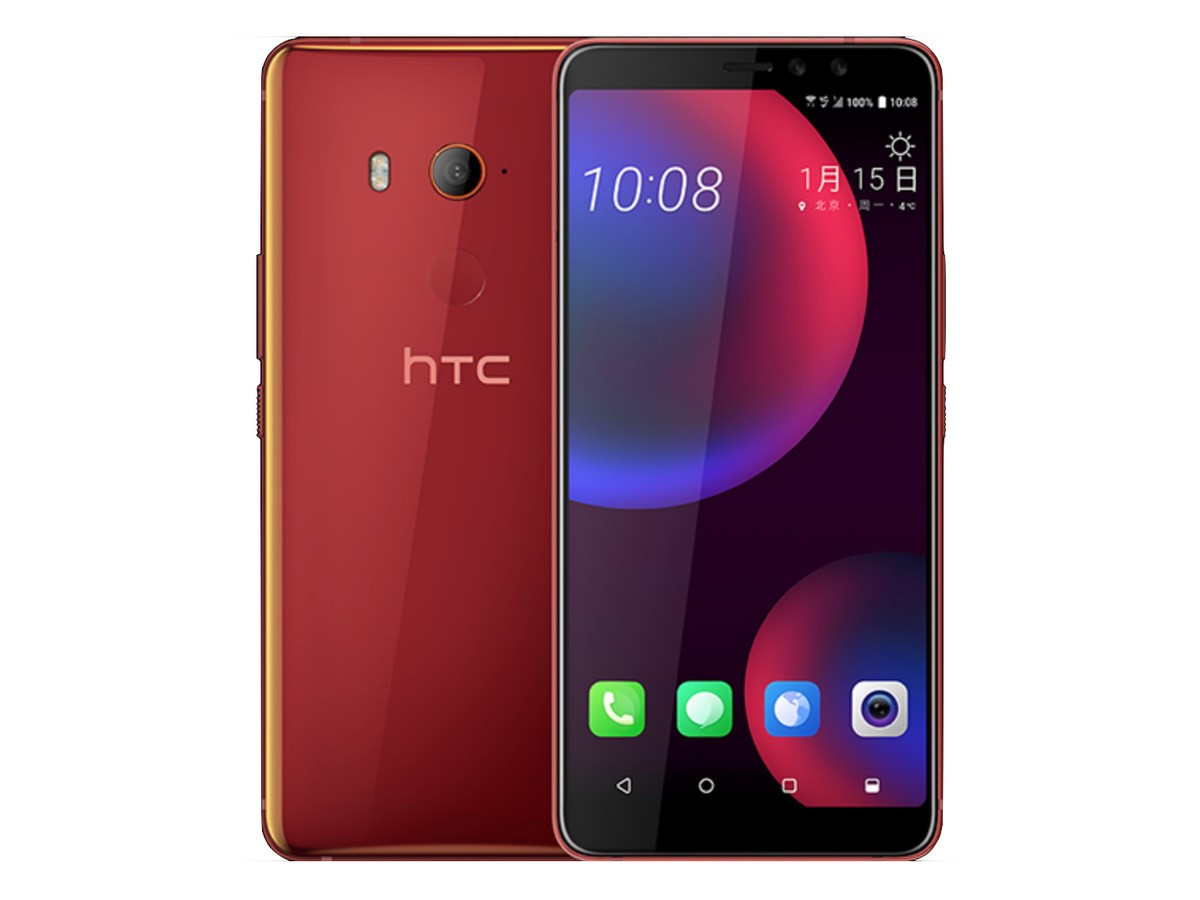 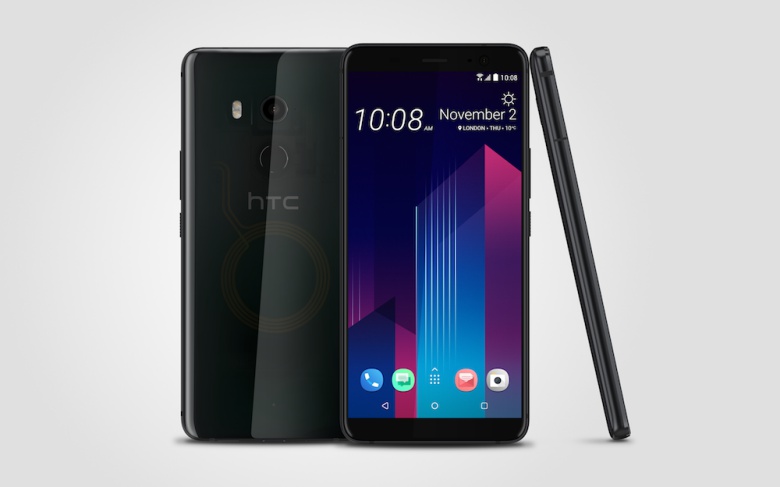 The HTC U11 Eyes was just announced and should be made available to stores by February 9 which is the official launch date. When released, you can order the new smartphone from some of the largest online shopping markets using the links shared below. The HTC U11 Eyes comes in a 4GB/64GB version which costs $505 (Between N184,800 to N190,000 Naira). It comes in red, blue, silver, and black (CLICK TO BUY).

SHOP ON JUMIA
SHOP ON KONGA

Where to Buy The HTC U11 Eyes

The HTC U11 Eyes offers a good design, good camera performance and excellent battery life at a reasonable price.

Let me know what you think about the new HTC U11 Eyes smartphone using the comment section below.