Huawei Reveals Reasons for Delay in Sales of Mate X

Huawei Mate X was introduced last February, precisely at the 2019 Mobile World Congress (MWC) event series in Barcelona, ​​Spain. Huawei has its own reasons for the delay. Learn more! 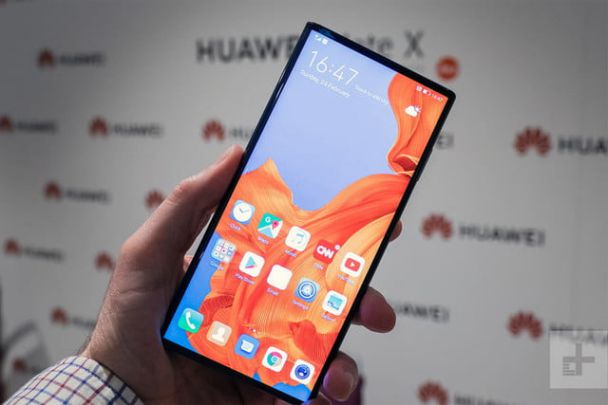 The initial plan, the first folding screen smartphone made by Huawei will be released to the market in June, but it turned out that the sale was delayed for months and was only ready to be thrown to the market at the end of October.

Citing GizmoChina, Huawei has its reasons about the delay. The first reason, Huawei said that they want to give Mate X a more durable and more resilient to consumers.

This not only benefits customers but also minimizes criticism of Huawei.

To increase consumer confidence, Huawei even offers discounts of up to 50 percent for screen repair and replacement. Perhaps, Huawei learned from the problems experienced by its competitors, Galaxy Fold, Samsung’s inaugural folding screen smartphone.

Galaxy Fold also had delayed its release because some gadget reviewers complained of problems on the screen. Even Samsung CEO admitted, Galaxy Fold was forced to slide too fast.

As for the second reason, Huawei claims to want to provide seamless compatibility between Mate X hardware and software.

The Huawei Mate X is controlled by the Kirin 980 chipset and runs special software for folding screen smartphones. Unfortunately, Huawei is reluctant to mention the details of the software used.

At this time, Huawei Mate X is only available for 5G networks. This device also only has one variant namely 8GB of RAM with 512GB of internal memory.