The South Korean technology giant postponed the release of Galaxy Fold in Hong Kong and Shanghai this week. Learn more about the reason. 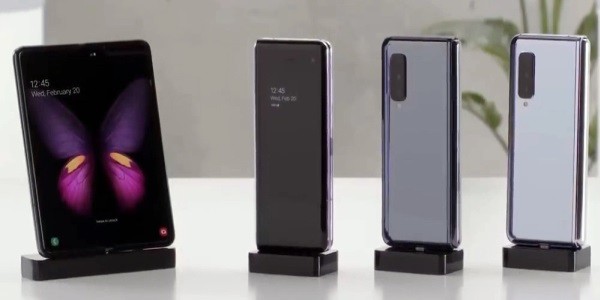 Samsung said it will delay the launch of Galaxy Fold folding screen smartphones for an undetermined time after a number of reports on the screen were easily damaged.

The South Korean technology giant also postponed the release of Galaxy Fold in Hong Kong and Shanghai this week.

“For a comprehensive evaluation of the feedback we received and tests internally, we decided to postpone the launch of the Galaxy Fold. We will announce the launch date in a few weeks,” said a Samsung spokesman, as reported by Reuters.

Gadgets reviewers, including journalists, complained that the Galaxy Fold screen had problems when used, even when the screen was off.

Samsung has indeed sent around 50 Galaxy Fold units to journalists, analysts and bloggers in the US before the official launch on April 26, 2019.

It is not yet clear how many Galaxy Fold units were damaged when reviewed, but four of them used by journalists and YouTubers did not work optimally and they uploaded their experiences to social media. 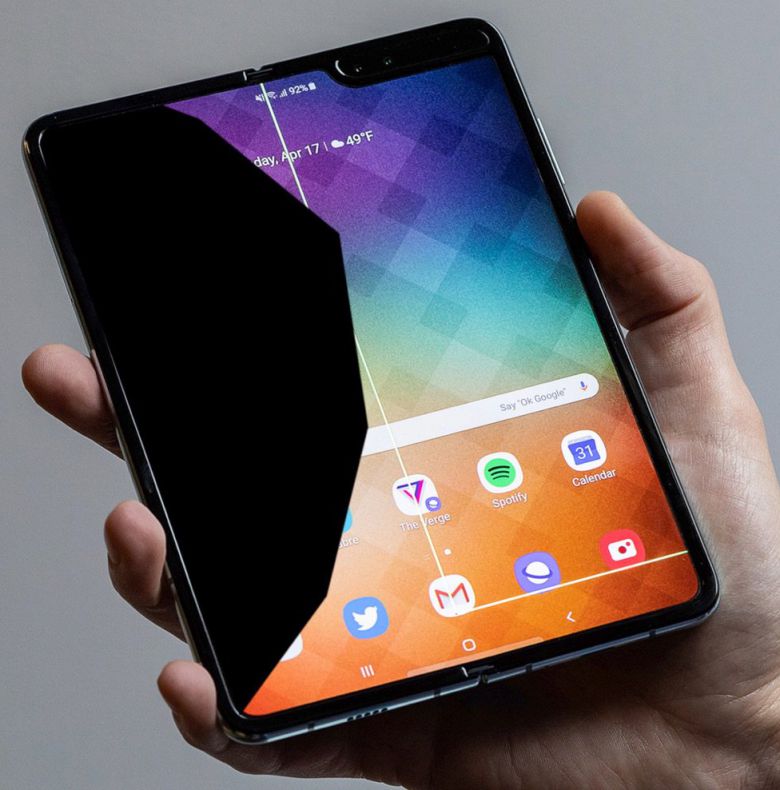 An analyst from Moor Insights & Strategy, Patrick Moorhead, believes this damage is relatively small compared to the case of the 2016 Galaxy Note 7.

“This really embarrasses Samsung’s reputation, but there is no financial impact because they make a new folding screen smartphone category through this product. They don’t lose market share,” he said.

Moorhead also claimed to have obtained a Galaxy Fold unit for review and he had no problems with the device.

While analysts from IHS Markit, Wayne Lam, argue that this problem will be resolved in a matter of months.

“We all know that Samsung’s technology is successful. This problem seems to be related to mass production and failure only in single digit percentages,” he said.

Samsung originally intended to market this product in its home country, South Korea, while sales in Europe from May and in China are unknown.

AT & T’s operator, Samsung’s partner for Galaxy Fold, said they reported consumers who had entered pre-orders, but they did not provide the number of people who ordered this folding screen smartphone.